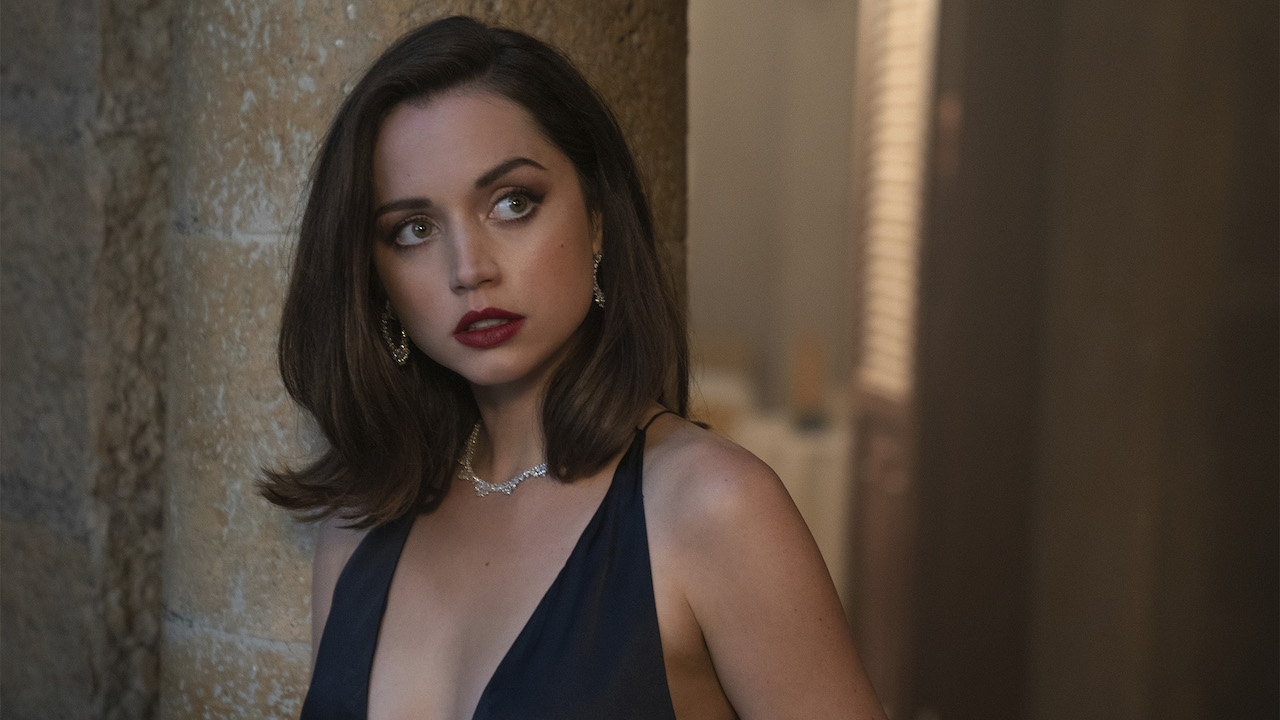 No Time To Die succeeded as an explosive conclusion to the Daniel Craig era of James Bond films. The blockbuster delivered an action-packed thrill ride that you would expect from a 007 movie, especially the end of a saga. The film wrapped up the remaining mysteries and plot lines introduced throughout Craig’s run, as well as saying goodbye to long-time characters. Fans also said hello to some new, exciting ones. Ana de Armas’ Paloma stole the show in her brief appearance, and it left fans wondering why she wasn’t in more of the movie. Apparently, No Time To Die nearly featured even less of De Armas’ awesome character.

While speaking to The Guardian, No Time To Die writers remarked on what writing on all of the Bond movies this century has been like. Neal Purvis and Robert Wade spoke about the writing process, specifically how the latest Bond film came to be and how multiple writers and perspectives alter their script. The pair explain that one of the most exciting parts of the movie, Ana de Armas’ appearance, was almost an even more brief affair, revealing:

Apparently, Ana de Armas was only a contact that would appear briefly before being put aside. The writers explain that her original role in the script was that she was just a contact, but director Cary Joji Fukanaga wanted more, and the pair credit Phoebe Waller-Bridge who was brought in to help the writing process with the expanded role of Paloma in the film. Her appearance and the intense action scene that follows are some of the best parts of the film, and it’s crazy to think that it almost didn’t happen.

Fans had the universal reaction of wondering why Ana de Armas wasn’t in more of the movie. She was so good in her appearance, and it seemed like the film clearly was setting up the possibility that she would join Bond and the rest of his team, which would have been amazing. But that disappointingly never happened. De Armas has explained that she was almost not in the movie at all, so we should be thankful we got to see her at all. The Knives Out star obviously put a lot of work into the stunts and choreography the scene required, so it’s a shame we didn’t see more.

No Time To Die went through some serious changes, with director Danny Boyle exiting the project amid creative differences leading to Cary Joji Fukanaga taking over as director. Phoebe Waller-Bridge was brought in to touch up the script mid-production, so there were a lot of cooks in the kitchen, and you can definitely see flashes of different filmmakers and writers throughout the movie.

The search for a new bond is getting underway, with Tom Hardy leading the race for the next iteration of 007. Daniel Craig has offered some blunt and honest advice for the new James Bond, and they would be wise to follow it. Ana de Armas has already found her next action movie, so fans who enjoyed her performance in No Time To Die will get to see her in action very soon.