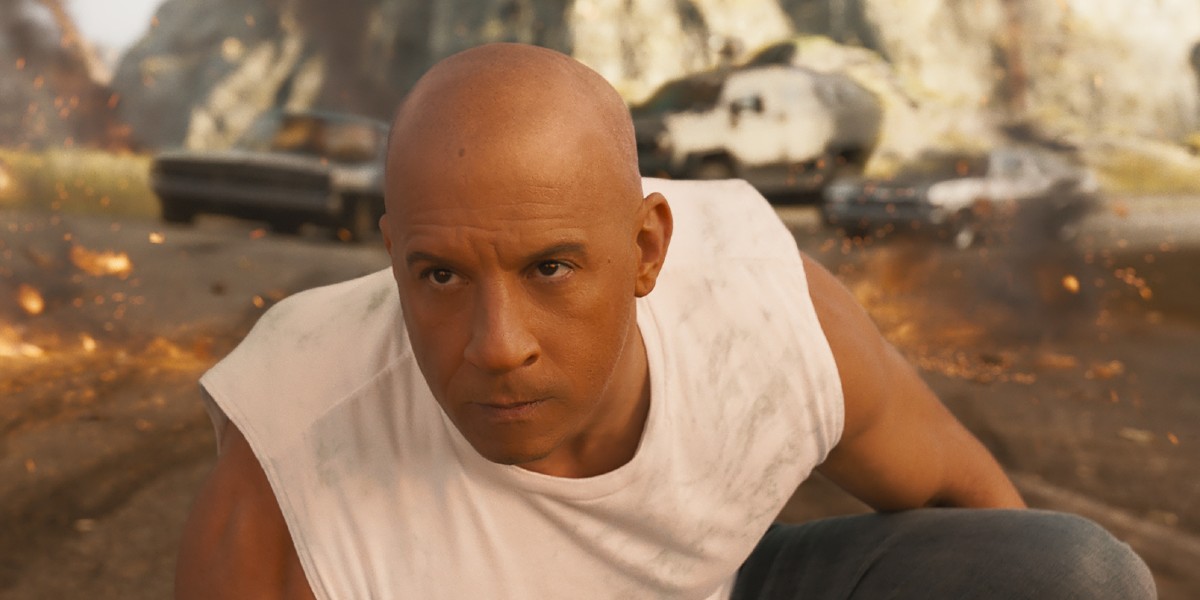 It’s been 20 years since the very first Fast & Furious movie and it seems like a safe bet that nobody had any idea then just what these movies would become. The franchise is now one of the biggest in the world, and it’s getting ready to go out on a high as F9 has been nominated for several People’s Choice Awards on the eve of the final films going in front of cameras.

F9 has received nominations for a few People’s Choice Awards, including a pair of noms for Vin Diesel as Action Star of 2021 and Male Movie Star of 2021 for his work in F9. The movie itself has also been nominated for Action Movie of 2021 and Movie of 2021. It’s this latter nomination that Vin Diesel highlighted in a recent Instagram post, while thanking Universal for supporting the franchise and talking about just how fat the cast has come since that first movie.

There are actually two more movies planned in the Fast & Furious franchise, though they are set to be a part one and part two. So while they will be two movies, they will apparently tell one story. Those movies are set to start shooting early next year.

By then the Fast & Furious team will know if F9 was able to secure any of the People’s Choice Awards. Those will be given out in just a couple of weeks, which is part of why Vin Diesel is clearly campaigning for the movie. Several of his Instagram posts in recent days have focused on these awards. While he says it’s an honor to be nominated, he certainly wouldn’t mind if the movie actually took home the prize.

And F9 has a solid chance at doing just that. These are awards given out by the general public, or at least the general public who chooses to vote. And based on box office response, fans love these movies. Previous films have seen global box office in the billions. The passion of this particular fan base really cannot be understated.

And while F9 certainly did not achieve the box office heights of previous movies, that was in large part due to the global pandemic and F9 being one of the first tentpole movies to open following the lifting of restrictions. By those standards it was still a big hit.

Fans of the Fast & Furious saga will surely be sad to see it end, but if the previous films are any indication the people involved will be working hard to make sure the final movies go out on a high note that make the fans happy. How they’ll top going into actual outer space is anybody’s guess, but they will certainly try.