Skip to content
Trailer
November 16, 2021
admin
Leave a Comment on See The First Look At Austin Butler’s Take On Elvis In That Upcoming Biopic With Tom Hanks 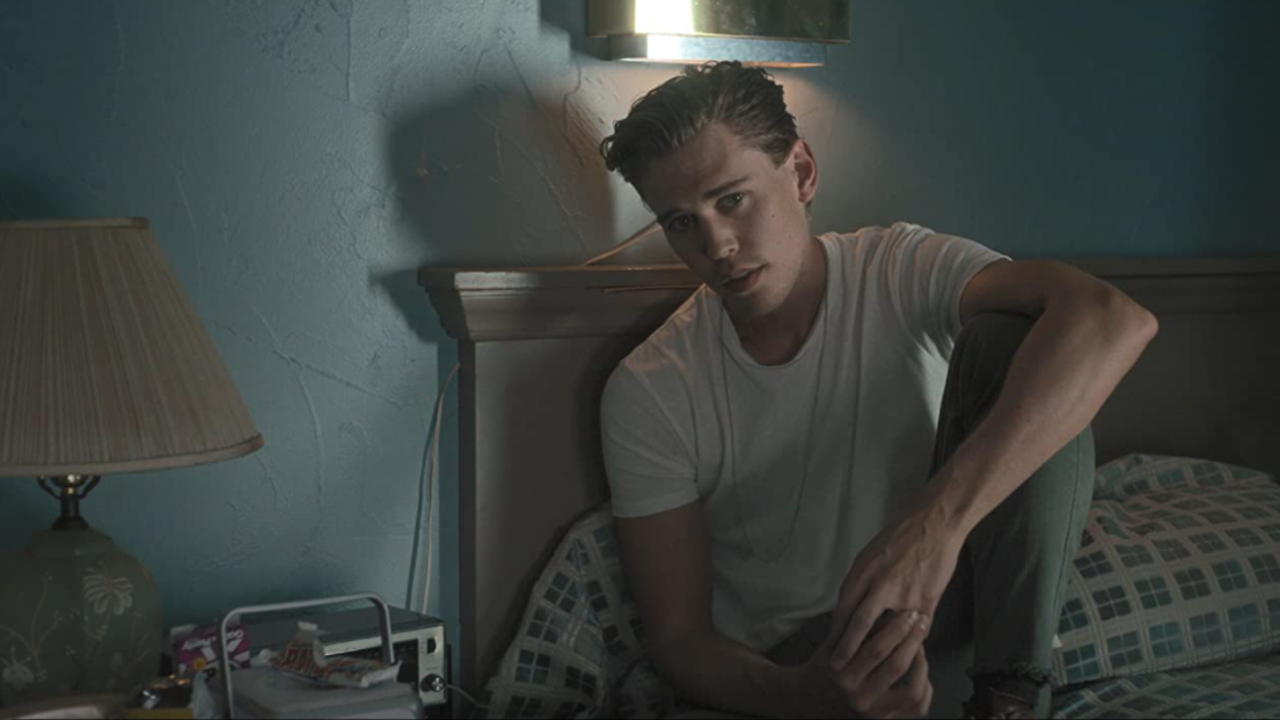 For a while now, we’ve been wondering just what’s going on with Tom Hanks’ Elvis movie. We’ve known the Academy Award-winning actor is set to play Colonel Tom Parker in writer/director Baz Luhrmann’s film; however, what the end result might look like has been a bit of a mystery. The questions are only going to deepen from here on out, but at least you can now see the first look at Austin Butler’s Elvis Presley in the upcoming biopic.

Proclaiming it to be “Elvis Monday” on his Twitter feed, Baz Lurhmann thanked his devoted fans with a quick montage of shots that showcase the Once Upon A Time In Hollywood actor’s role as “The King.” What’s more, it looks like we get a quick glimpse of Tom Hanks in action as Col. Parker as well. Yet, the most interesting thing is there looks to be two potential titles at work, for this supposedly still-untitled movie:

Elvis Monday⚡️ Made a little something to let you good people know we are taking care of business on June 24, 2022.#Elvis #TCB pic.twitter.com/grf8IGqfw9November 15, 2021

We do know that TCB, Elvis, or whatever this supposedly untitled Elvis Presley movie will eventually be named will be in theaters on June 24, 2022. This is just the latest addition to the roll call of movies headed to theaters in the coming year, so be sure to visit the 2022 movie schedule, and see who’s ready to take on The King.