Skip to content
Trailer
November 10, 2021
admin
Leave a Comment on Scream’s David Arquette On Working With Ex-Wife Courteney Cox On The New Sequel 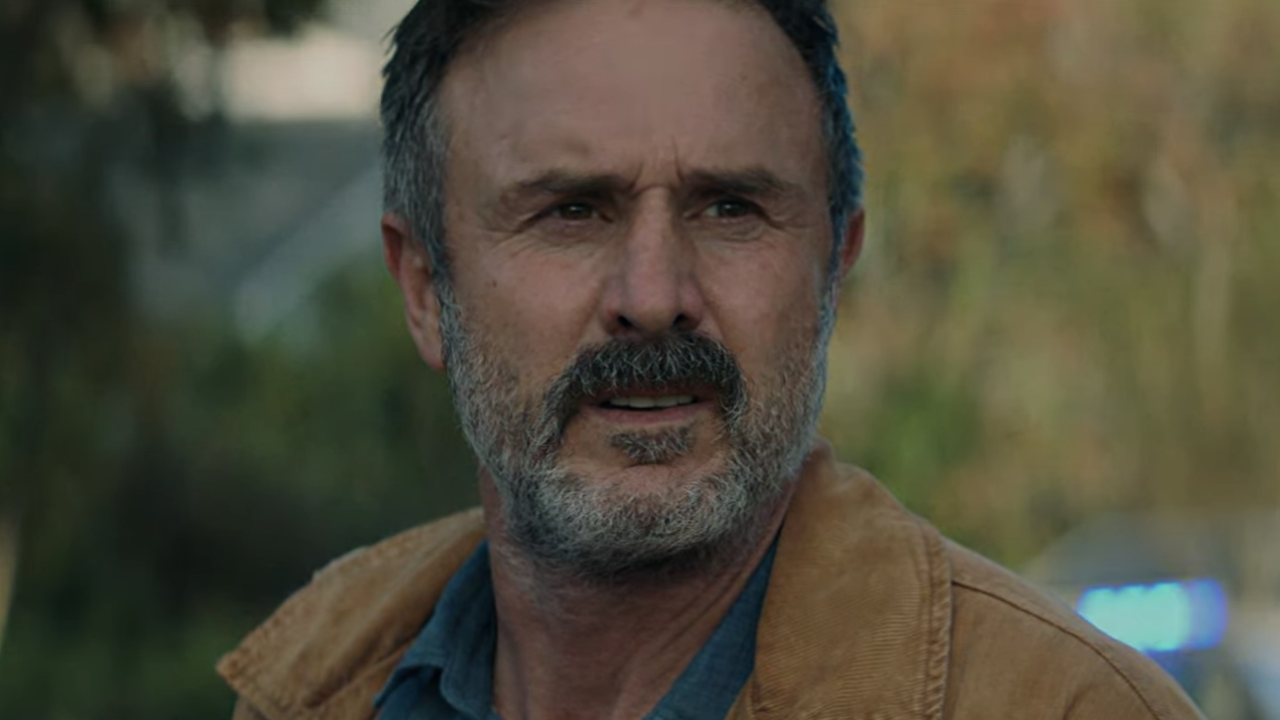 Every few years a horror movie is released that influences the entire genre as a whole. Wes Craven’s 1996 Scream was certainly one of those projects, kickstarting a bonafide franchise in the process. There’s a new sequel coming down the line, and original star David Arquette recently spoke about what it’s like working with his ex-wife Courteney Cox in the slasher.

David Arquette and Courteney Cox make up 2/ 3 of the Scream legacy characters that have managed to appear in all five installments of the beloved franchise. In many ways the franchise has chronicled their relationship, with Arquette previously quoted by saying “We met on Scream 1, we hated each other on Scream 2, we got married Scream 3, we got divorced Scream 4.” So what was it like working with each other on the new Scream that’s heading to theaters this January? Dewey himself recently addressed those previous comments, saying he and Cox are:

Well, there you have it. While Courteney Cox and David Arquette might no longer be a couple, they’ve stayed in each other’s life thanks to co-parenting their daughter. And due to this ongoing relationship, Arquette seemingly found it easy to snap into action when filming the new Scream movie.

David Arquette’s comments to Total Film help to peel back the curtain on what it was like returning to Woodsboro for the new Scream. While the contents of the highly anticipated slasher remain a mystery for the time being, fans are thrilled to see the trio of returning characters back on the big screen. But the question is: what’s going on with Gale and Dewey in-universe?

After months of waiting, the first trailers and footage from Scream finally arrived online. We meet a ton of new characters, as well as the trio of returning characters. David Arquette’s Dewey looks a little worse for the wear, which might tease that he and Gale might have broken up. As a reminder, check out the first trailer below,

Is it January yet? While the cast and crew of Scream continue to guard the secrets of the new sequel, there are a ton of theories swirling around the internet. Directors Matt Bettinelli-Olpin and Tyler Gillett have gone on record saying the first trailer contains misdirects for the audiences, so perhaps we shouldn’t believe everything we see.

After this first trailer arrived, some fans were definitely worried about the fate of David Arquette’s Dewey. We see him hunting down Ghostface in a creepy hospital, which definitely seems like a precarious position. But the fandom would no doubt be devastated if the new slasher kills any of the OG’s.

Scream is currently set to arrive in theaters on January 14th. In the meantime, check out the 2021 movie release dates to plan your next movie experience.