Skip to content
Trailer
November 17, 2021
admin
Leave a Comment on Quentin Tarantino Is Being Sued Over His Pulp Fiction NFT Plans 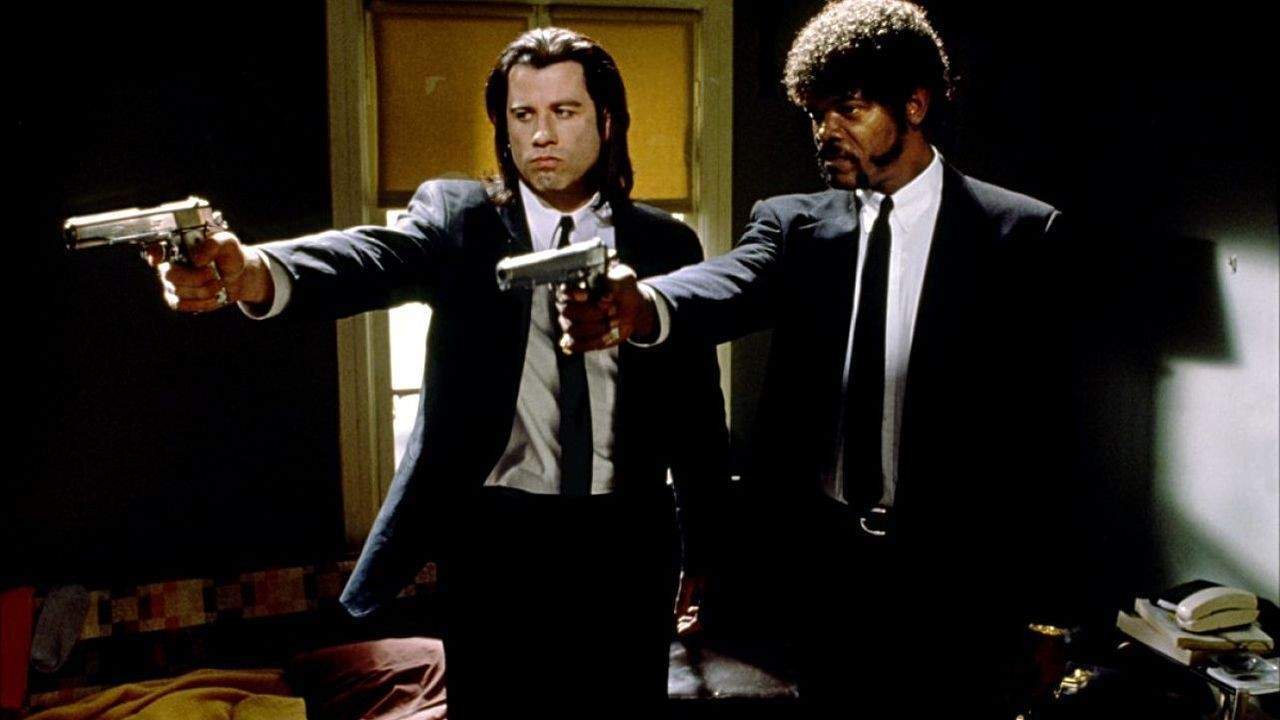 NFT are three letters that have an incredible amount of buzz surrounding them. Depending on your perspective, they are either a breakthrough in digital technology that changes the way ownership works, or they are ridiculous wastes of money. Whatever your feelings on the topic, a lot of people and companies have been getting in on the craze, but now Quentin Tarantino is being sued by Miramax over his plan to release Pulp Fiction NFTs.

Quentin Tarantino had previously revealed plans to offer script pages for seven scenes that had not made it into Pulp Fiction, as well as other related items, as NFTs. But Miramax, the studio that distributed the movie, has filed a lawsuit to block Tarantino from doing this.

Why Miramax Is Suing Quentin Tarantino

Miramax had previously sent Quentin Tarantino a cease-and-desist letter when the studio learned of his plans to release the NFTs, but it has now taken the next step and filed a lawsuit. According to the Wall Street Journal, Miramax claims Tarantino is trying to “capitalize, unilaterally, on Miramax’s rights to Pulp Fiction.” The studio claims that the filmmaker doesn’t have the rights to profit off of NFTs based on the contract the two sides have over the movie.

As such, if anybody was going to make money selling Pulp Fiction NFTs, then it would be Miramax, at least according to Miramax. And considering how popular they are right now, and how profitable they can be, it’s not exactly a shock that the studio would fight to keep those rights.

How Quentin Tarantino Has Responded To The Lawsuit

Quentin Tarantino responded to the initial cease-and-desist by claiming that his right to sell the NFTs came from the “reserved rights” clause in the Pulp Fiction contract. The clause apparently gave him the right to things like the movie’s soundtrack, as well as the rights to seeing Pulp Fiction adapted in other ways like theatrical performances or comic book adaptations. It also gave him the rights to potential sequels.

Considering how hot a commodity NFTs are, and the fact that they certainly weren’t part of these sorts of contracts until very recently, if this case goes to trial it could be very important for a lot of potentially similar cases. Who owns the rights to NFTs will be important for anybody who is even considering making money off them.