Skip to content
Trailer
November 22, 2021
admin
Leave a Comment on Jared Leto Is Totally Unrecognizable In House Of Gucci, To The Point Where He Even Had Al Pacino Weirded Out 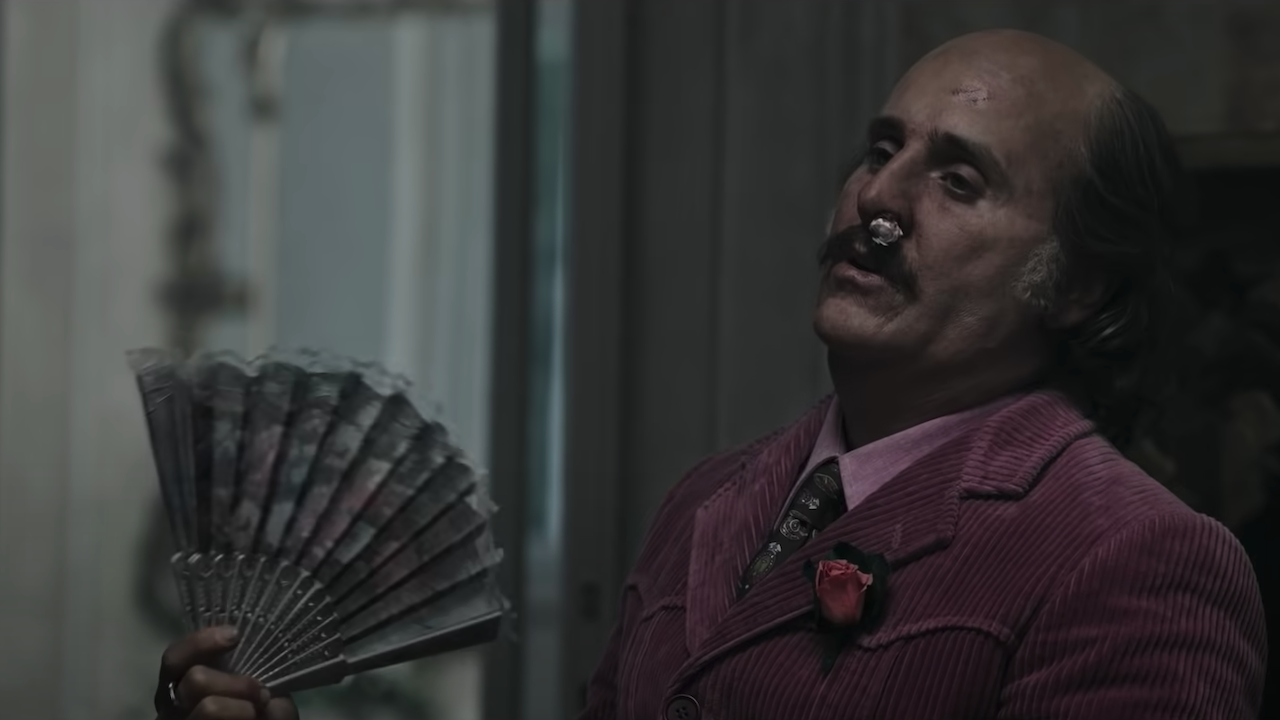 Jared Leto is well known for his versatile filmography and his penchant for disappearing into his roles. He’s taken his commitment to a performance to some pretty big extremes, sometimes to the point of controversy. And in his most recent film, Ridley Scott’s House of Gucci, he apparently did such a good job embodying his character that it weirded out his co-star, Al Pacino.

In House of Gucci, the Joker actor plays Paolo Gucci, son of the fashion line’s chairman, Aldo. In order to convincingly play the part, the actor donned a hair piece that made him look like he was balding, make-up to make him look older, and padding that made him appear to weigh more. The result is that he’s virtually unrecognizable — and that was apparently true when he was on the film’s set, too. During an interview on The Tonight Show Starring Jimmy Fallon, the actor admitted that his immersive dive into his role was maybe a little too detailed for his legendary co-star:

If you put yourself in Al Pacino’s shoes, it’s easy to understand why he may have been weirded out. After all, having someone who seems to be a stranger calling you “Papa” might be unsettling. Jared Leto was probably just as relieved as he was when he realized that it was just his co-star approaching him and he didn’t need to call security.

The entire House of Gucci cast seems to have put a lot of themselves into their roles. While not everyone in the Gucci family is on board with how they and their loved ones are portrayed, the results seem to be leading up to some potentially legendary movie moments. In addition to the Paolo actor’s incredible on-screen transformation, the cast all worked hard (to varying degrees of success) to master the Italian accents that would give their characters an extra bit of authenticity. Lady Gaga, too, was so into her role that she said she stayed in character for over a year — and ended up improvising one of the movie’s most memorable lines.

We’ll get to see all of that, plus how Jared Leto and Al Pacino’s father-son relationship unfolds on screen, when House of Gucci hits theaters on November 24th.