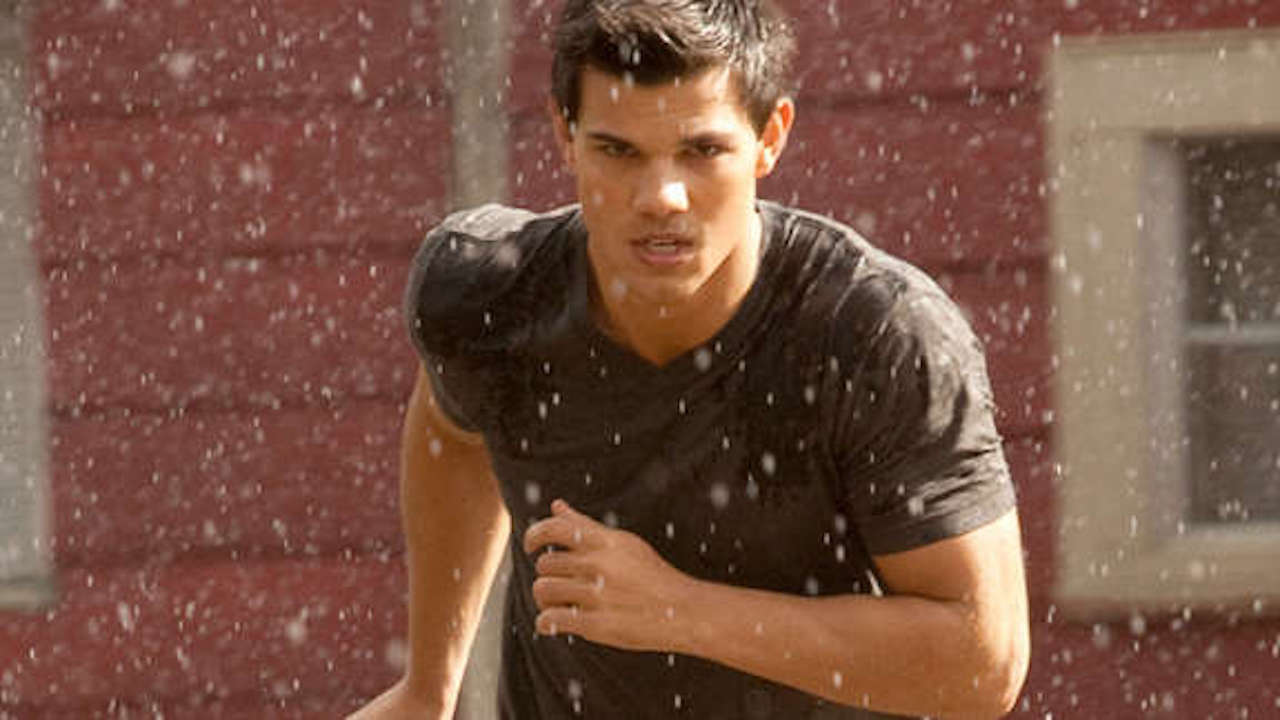 If you hear wedding bells, it might be for Twilight’s Taylor Lautner, who announced over the weekend that he is engaged to his girlfriend of nearly three years, Tay Dome. The 29-year-old actor proposed on November 11 surrounded by a romantic backdrop that included candlelight and rose petals. Following the announcement, we’ve learned how the happy couple met.

Apparently Taylor Lautner’s younger sister, Makena Moore, introduced the pair. Moore is a content creator who took to Instagram to share how she helped bring the pair together with these words:

Now this is sweet! Apparently Makena Moore met Tay Dome first and had a good feeling about pairing her with Taylor Lautner, and as it turns out, she was right. It can be rare for a relative to find a long-lasting partner for someone and for it to work. It also looks like Moore and Tay Dome are good friends too. Check out the post:

Tay Dome responded with a ton of crying emojis whilst Taylor Lautner exclaimed “YOU DID GOOD KID” on social media. Talk about a time when a sibling really owes you one. Dome and Moore were pictured pointing to the fresh engagement ring in Paso Robles, California following the big announcement. It looks like Lautner, Dome, his sister and her significant other had a nice weekend getaway together to celebrate the milestone.

It’s cute to hear how the Twilight star met his bride-to-be following the exciting news. The actor who memorably played Jacob Black in all five Twilight films has a special place in the heart of Team Jacob fans. After seeing the character undergo a lot of heartbreak as Bella and Edward find love in one another and get married, it’s nice to see Taylor Lautner happy and in love. Check out the couple:

Plus, his co-star Kristen Stewart recently confirmed that she too is tying the knot. The actress is planning on getting married to her girlfriend Dylan Meyer after over two years together. She even spilled on some wedding plan ideas, and they involve Guy Fieri. As far as the third piece of the trio goes, Robert Pattinson has reportedly been dating fellow actor Suki Waterhouse for the past three years. He’s also about to play Batman, so wow, time has passed in the Twilight fandom.

Now that Breaking Dawn Part 1 is clearly on your mind, check out how to stream the Twilight Saga.