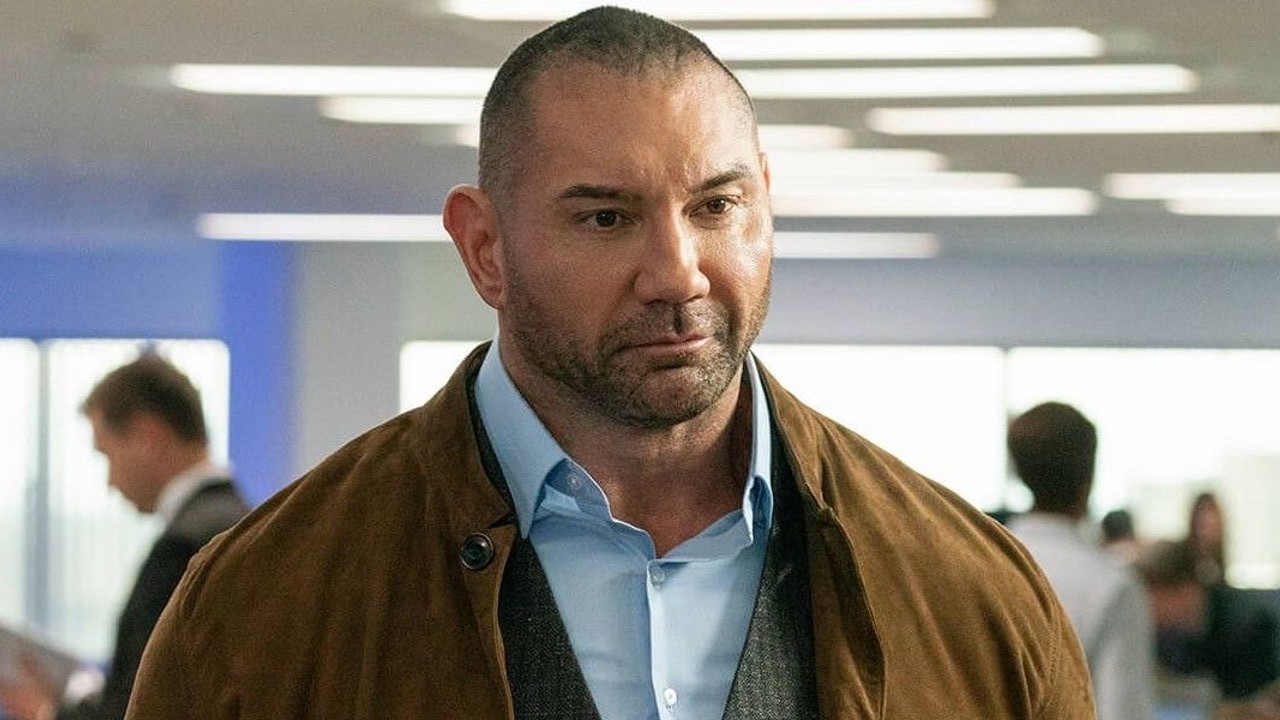 Dave Bautista and Jason Momoa are two of the biggest stars in Hollywood right now and that star power has helped make a dream of theirs come true. The buddy cop movie the pair have been pitching for months has been picked up and is actually happening. Just this week, the project found a home at MGM and seems to be well on its way to the big screen. Now, following the exciting development, Bautista has responded to the news.

Dave Bautista took to Instagram to celebrate the news of the movie officially becoming a reality. It all started with a simple idea and two actors’ desire to create something together again, and Bautista couldn’t be happier or prouder. He said:

The two cinema titans definitely manifested their buddy cop collaboration, and fans of the stars should get excited. The film will reportedly be set in Hawaii and will have the two actors play brothers. Not only that, but the project is already being likened to classic movies like Lethal Weapon. One would think that a studio would have thought up such an idea years ago, but it all started on social media. Check out the actor’s original post down below:

Dave Bautista and Jason Momoa are both fresh off of starring in the biggest movie event of the year so far, Dune. Bautista, who played the brutal enforcer Glossu Rabban, had a blast on set and saw the role as a true “blessing.” Momoa, who played charismatic swordmaster Duncan Idaho, stole the show whenever he was on screen and also loved working with director Denis Villeneuve. The experience was also quite personal for him, as he apparently left an easter egg in the film for his son. As of right now, the sequel will hopefully start filming Fall of 2022.

One would hope that both Dune and this upcoming cop movie will only mark the beginning of a great working relationship between the two stars. It’s not hard to imagine that they could team up on other kinds of films in the years to come. And given how bankable they are, studios would likely line up to have both serve as co-leads in a motion picture.

At the moment, Jason Momoa has plenty of upcoming movies and projects in the works, including Aquaman and the Lost Kingdom. Meanwhile, Dave Bautista has a long list as well, with one of the highlights being the long-awaited Guardians of the Galaxy Vol. 3. Fans will surely be glad when they can finally feast their eyes on those movies, in addition to the upcoming buddy cop romp.