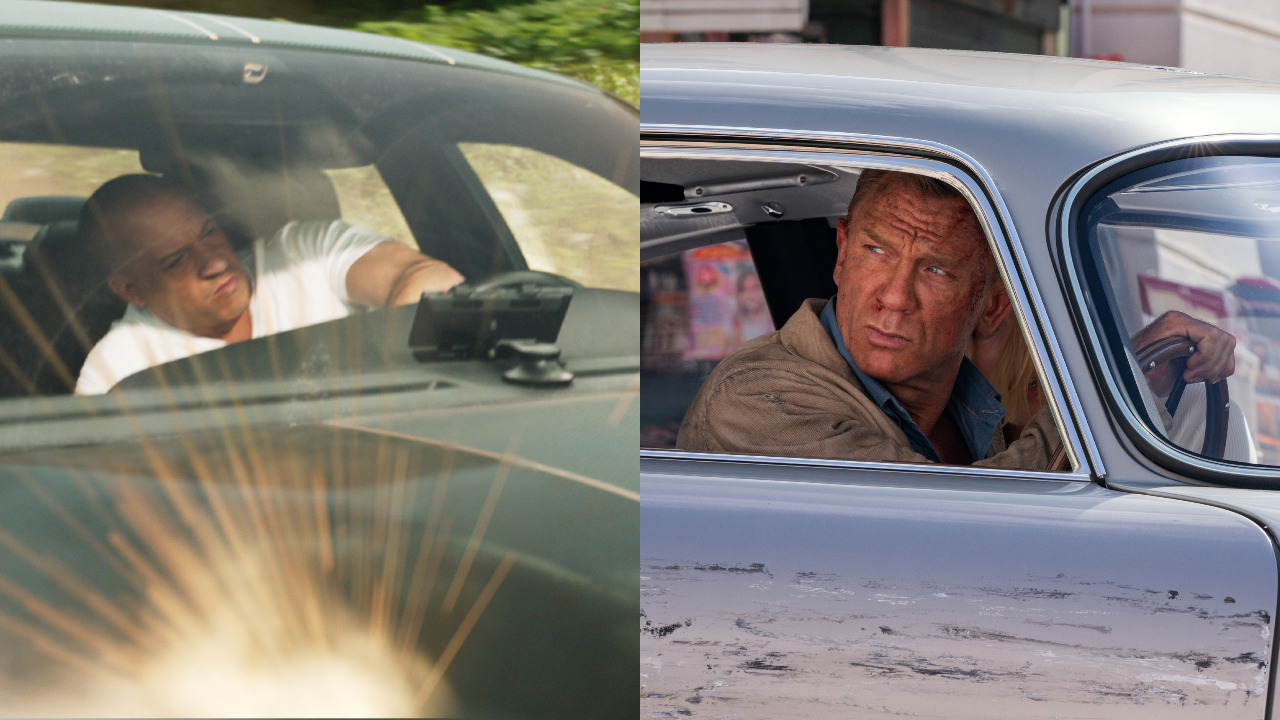 When the world is on the line, and the villains think they’ve won the day, that’s the sort of scenario where James Bond is about ready to save it all. After several delays, which only drove up a hefty price tag to produce, Daniel Craig’s final Bond movie, No Time To Die looked like it had a hard road ahead to break even. That doesn’t mean there isn’t cause for celebration, as the movie has already hit a big box office milestone, and it’s setting it sights on F9 next, for one very important honor.

The Box Office Milestone No Time To Die Just Hit

According to the latest tallies from Forbes, No Time To Die has crossed the $700 million mark in total worldwide grosses as of this past weekend. With the unofficial estimate of $900 million being leveled as the break even point, there’s still quite a way to go in the name of “total victory.” That being said, this weekend’s news also saw another turn of events taking place, as the 25th 007 movie just overtook another Hollywood hit in a big way.

Previously, Vin Diesel and family’s gravity defying blowout F9 was the highest grossing Hollywood film in the international race. Sitting at $548.1 million according to Box Office Mojo, the eighth Fast Saga sequel was the largest domestic movie to perform on the world stage. That’s now changed, as No Time To Die, which is also internationally distributed by Fast studio Universal, has raised its standings to $558.2 million outside of the domestic market. James Bond may have won a battle, but Dominic Toretto is still winning the war.

In total worldwide grosses, F9 currently sits at $721.1 million, with No Time To Die banking $708.7 million; which is not too far from Spectre’s standings in the Craig era box office. An estimated $12.4 million is all Daniel Craig’s explosive finale needs to push it out of its 4th place ranking, and into F9’s third position. That would make the latest James Bond adventure the highest grossing film to come out of Hollywood in the era of pandemic moviegoing.

Considering the same report that announced the latest 007 milestone seems to think this entry will top out at $760 million worldwide, it sounds like the announcement could be made as early as the next round of weekend box office estimates. Though it should be warned that projections are tricky, especially in the current climate. James Bond could either outperform those numbers, or fall short, between now and the end of the year. Plus, there’s always a chance that both films could find themselves eclipsed by a late coming contender, like Marvel/Sony’s Spider-Man: No Way Home.

Domestically, F9 looks like it’s going to remain triumphant against No Time To Die, as Vin Diesel’s picture is riding high with $173 million, and Daniel Craig’s James Bond finale is still at $150.5 million. The international race will be quite interesting to keep an eye on though, with only a little under two months left on the calendar. Could James Bond beat Dominic Toretto to the finish line in the international marketplace? We’ll find out soon enough.

More money is bound to come through the door for No Time To Die in the weeks to come, especially as the film is currently available for PVOD rental. Home video enthusiasts might not have to wait much longer, as the close of the Craig era is supposedly arriving on physical media some time in December. Meanwhile, F9 is currently available for rental or purchase, both through Digital and physical formats.