Skip to content
Trailer
November 16, 2021
admin
Leave a Comment on Clifford The Big Red Dog Is CGI, So Why Is PETA Taking Aim At The Children’s Movie? 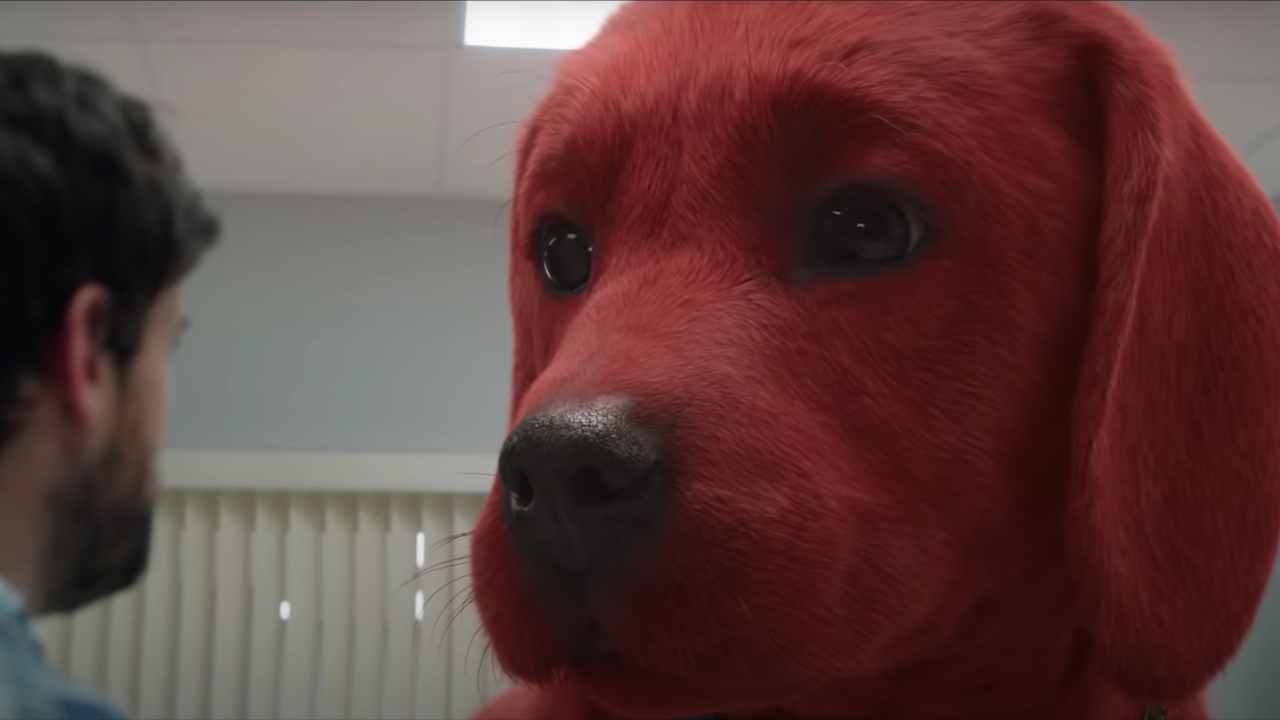 PETA has never hesitated to speak out against films or television shows that utilize live animals. In the past, the organization has targeted productions like Better Things, I Know This Much Is True, and even ad campaigns for fashion corporation Gucci for using real animals instead of their faux CGI counterparts. So why is PETA calling out Clifford the Big Red Dog, a movie notable for its computer-generated, crimson furball? Well, turns out, Clifford isn’t the film’s only non-human character.

After Clifford the Big Red Dog hit theaters on November 10, sitting Senior Vice President of PETA Lisa Lange issued a statement (in a company press release) that addressed the film’s alleged mistreatment of several of the live animals used in the production. The statement reads:

While Clifford himself is indeed CGI, there are scenes that contain live animals. For example, in the film, protagonist Emily Elizabeth (Darby Camp) visits an “animal rescue tent” with her uncle Casey (Jack Whitehall), which is the computer-animated canine hitches a ride in her backpack. However, the shop is also stocked a selection of other animals. In addition to the titular pup, the scene features domestic go-tos like guinea pigs, rabbits, and cats, as well as more exotic creatures including a capuchin monkey, a sloth, and an iguana.

While there have been no other accusations of animal mistreatment, nor were there any animal-related stunts in the film (aside from the digital antics of jumbo-sized Clifford), PETA argues that the production team should have relied solely on computer-generated animals. PETA’s statement also claimed that the movie credited both an animal trainer and wrangler who are reportedly associated with Birds & Animals Unlimited (BAU). The Hollywood animal supplier apparently has a history of mistreatment.

After providing animals for tentpole productions like Pirates of the Caribbean, Game of Thrones, and The Hangover, BAU was previously investigated by the U.S. Department of Agriculture (USDA) after PETA asserted that the organization’s practices were in violation of the Animal Welfare Act. Per MovieWeb, PETA accused BAU of providing inferior veterinary care, subpar living quarters, and inadequate diets. The USDA only officially cited BAU for two examples of misconduct: one relating to pigs who did not receive proper medication and one relating to dogs who were kept outside in low temperatures.

At this time, no other accusations of animal mistreatment have been leveled against the production of the children’s book adaptation. Clifford the Big Red Dog is now playing in theaters and streaming on Paramount Plus.