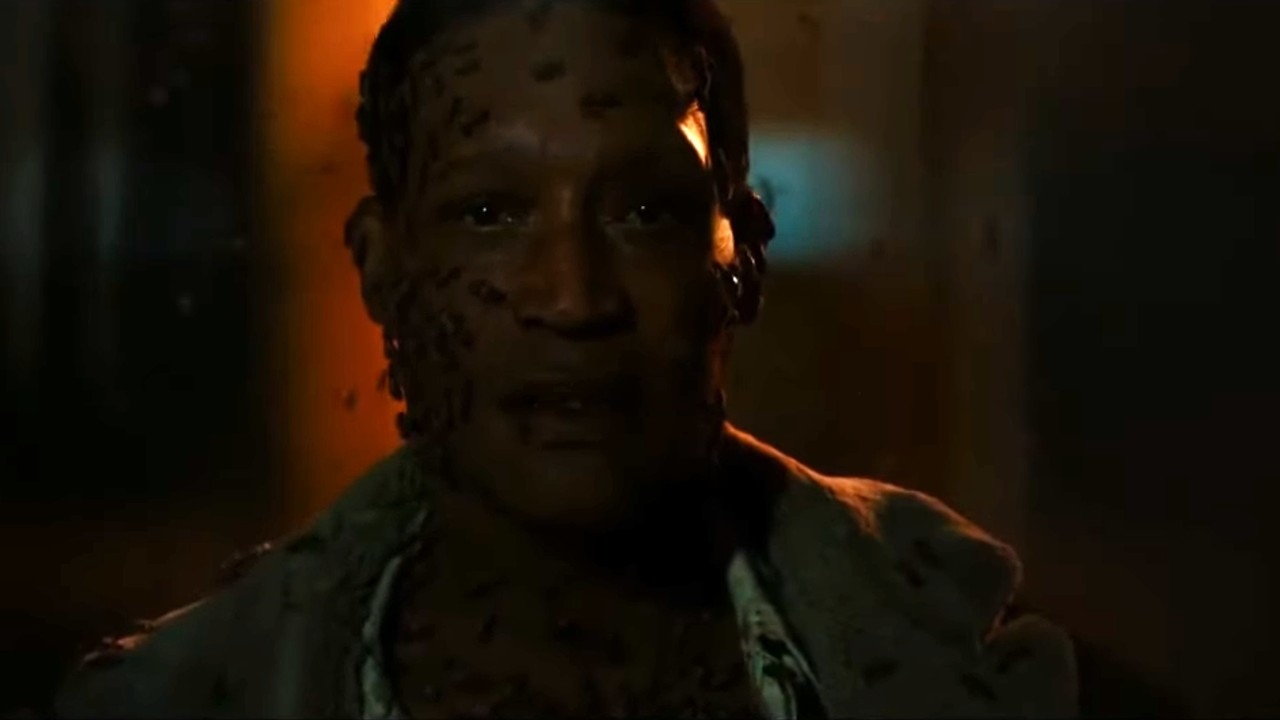 Having kicked off the horror franchise, it was nice for OG fans to see the original Candyman Tony Todd pop up in the reboot. Making him a part of the reboot tied both stories together in many ways. Todd haunted the minds of horror fans for decades especially when repeating the character’s name. The sequel expanded on the original themes with a 2021 lens. After taking part in said sequel, the horror icon gave his thoughts on the franchise’s evolution since the original film premiered three decades ago.

Keeping the spirit of the original Candyman grounded the reboot with Tony Todd’s finale message. After initially not part of the sequel, Todd eventually hopped aboard. It seemed like he enjoyed his time on the film and how it turned out. The original film touched on some heavy themes, which director Nia DaCosta expounded on in the reboot. The Candyman icon gave Gizmodo his thoughts DaCosta evolving the series with her installment.

Nia DaCosta got the seal of approval from Tony Todd, and that’s what matters. Thankfully, Todd agreed with DaCosta taking certain themes and making them universal. It allowed Candyman to evolve from a vengeful figure to a symbol of the marginalized. Despite only popping up at the end, Todd wasn’t too hung up on screen time and more about the vision.

Of course, it was Jordan Peele’s idea to have Todd pop up at the end. As Tony Todd put it, the final moment left an impact on moviegoers given the film’s reception. Todd’s moment brought all the plotlines together after teasing the horror icon the entire film. So, Candyman served his purpose in the bigger vision.

Hopefully, the reboot’s success will lead to more Candyman and Tony Todd in the coming years. While fans wait on sequel news, they can watch Candyman on Prime Video.