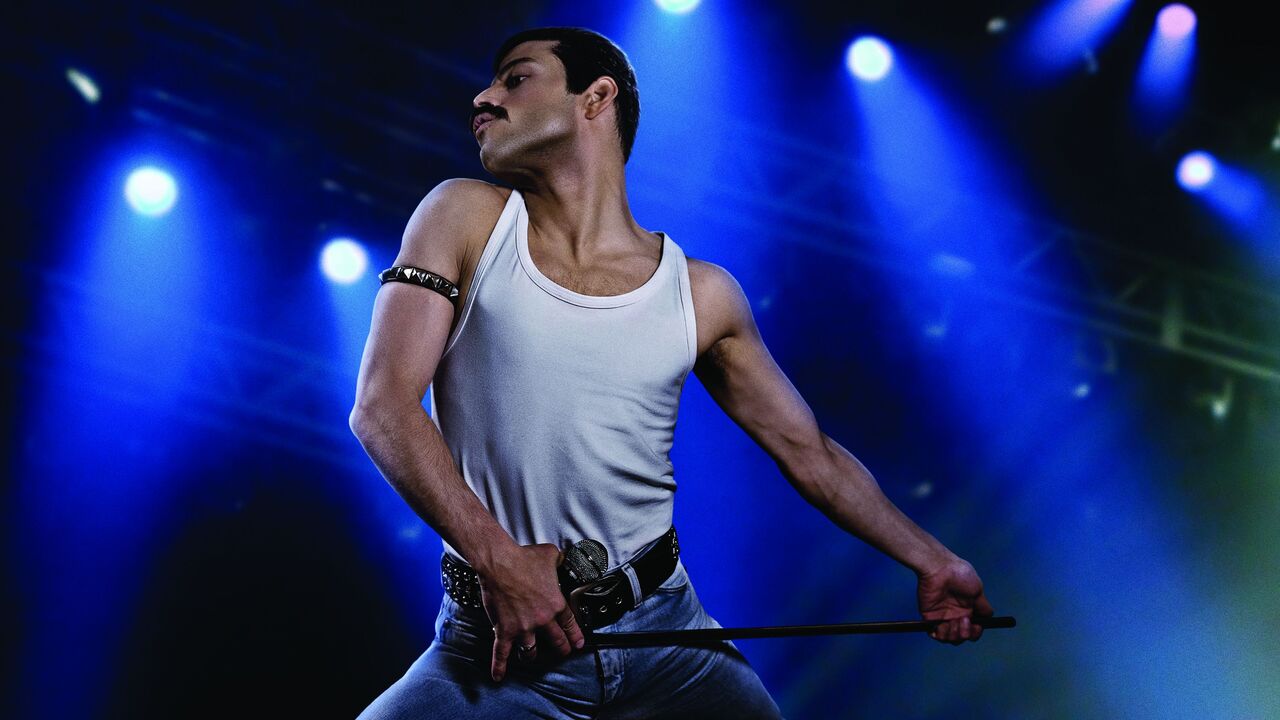 Bohemian Rhapsody, the story of Freddie Mercury and Queen, was a massive hit of a movie back in 2018. It grossed over $900 million worldwide and was nominated for five Oscars, winning four of them, including Best Actor for lead Rami Malek. However, the movie’s smashing success has not rubbed off on screenwriter Anthony McCarten, who has apparently never received the back end money he negotiated for, and that has now led to a lawsuit.

Anthony McCarten says he had a deal with Bohemian Rhapsody producer Graham King and studio GK Films that would have seen him receive 5% of the profit that GK received from the movie. However, he has yet to receive any money at all from the deal. And according to him, he’s never received any reply when he has attempted to communicate on this issue, ultimately resulting in the lawsuit.

Part of the problem looks to stem from an issue of what is termed “Hollywood accounting.”  Deadline reports that, although the movie made $911 million globally, 20th Century Fox, the studio that distributed the film, has reported that Bohemian Rhapsody has actually lost $51 million to date. Fox is apparently basing whatever profit Anthony McCarten might receive on its term “defined net profits,” which is different than what GK Films standard definition of “net profits” is. However, the lawsuit claims GK had no definition of “net profits” and had no interest in creating one, as there was never any attention of properly computing what the net profits were.

At this point Fox, and Disney, who has since acquired the company as well as the Bohemian Rhapsody movie, is not a party to the lawsuit as Anthony McCarten’s deal was specifically with GK Films. However, GK Films believes Disney should be part of the suit, and tells Deadline they will be working with Fox/Disney on future responses to this suit.

This certainly isn’t the first case where the definition of net profits has been a topic at issue. We’ve seen it happen more than once where movies that made hundreds of millions of dollars are shown on the balance sheet as having lost money. While certainly there is more to the cost of making movies than the production budget, and even that can be difficult to get a handle on, it can be hard to believe that a movie that made nearly $1 billion at the global box office wasn’t profitable.

But even if there is agreement that a movie made money, when your deal is for a percentage of those profits, just how profitable the movie truly was is a second important question. If this case actually goes to trial we might get some real insight into how Hollywood accounting truly works.