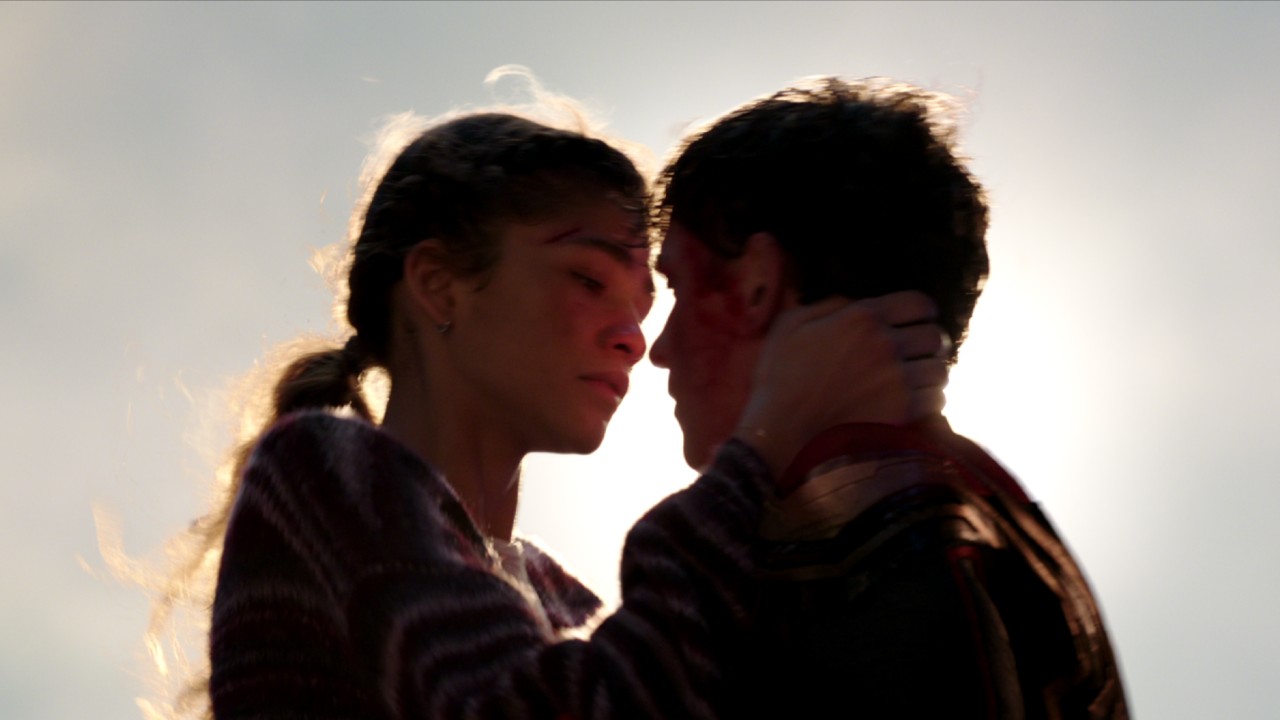 For months, the rumor mill has been salivating over Spider-Man: No Way Home co-stars Tom Holland and Zendaya being a couple in real life. Of course, speculation started after the paparazzi spotted the rumored couple kissing at a stoplight. Eagle-eyed fans have been the watch since then. The two stars have engaged in an incredible tightrope act regarding their alleged relationship. The rumored couple has remained silent about their status despite inquiries from fans and the media. But that silence might’ve ended as Holland opened up about love and privacy as a celebrity.

The dating rumors haven’t been helped by the responses from Tom Holland and Zendaya. The support for each other’s projects hasn’t quelled those rumors either. For many Spider-Man fans, it made sense for Peter Parker and MJ to be together. This had led to some burning relationship questions. This invasiveness hasn’t gone unnoticed by Holland. The Spider-Man: No Way Home star revealed to GQ how the lack of anonymity turned an intimate moment into tabloid fodder.

After months of speculation, Tom Holland appeared to acknowledge those Zendaya rumors without officially confirming them. But unlike most relationship reveals, Holland was protective over the bond the two stars have formed over the years. Like any young person, the Uncharted star was still navigating the terrain of what he should and shouldn’t say about their budding romance.

But it’s not just the media and fans speculated about the co-stars’ dating status as Zendaya’s Dune co-star Timotheé Chalamet teased her about the rumors. Tom Holland fed into the speculation after leaving a comment on his co-star’s Instagram. So, Holland’s statement added more levity to the alleged romance.

Like most young people figuring out a relationship, Tom Holland and Zendaya didn’t get the chance to unveil their relationship on their time. As Holland pointed out, he gave so much of himself to the world and wanted a nugget of privacy. The alleged romance with his Spider-Man co-star came off as valuable and meaningful to him as he spoke about the invasiveness of the kissing photos. As he continues to navigate the Hollywood spotlight, the actor might open up more about the rumored relationship.

Feeding the rumor mill may have led to some moviegoers wanting to see the sequel to spot real-life couple moments. Viewers won’t know that answer until Spider-Man: No Way Home arrives in theaters on Dec. 17.