Skip to content
Trailer
October 21, 2021
admin
Leave a Comment on Will The Matrix Resurrections Get A Sequel? Here’s The Latest From Warner Bros. 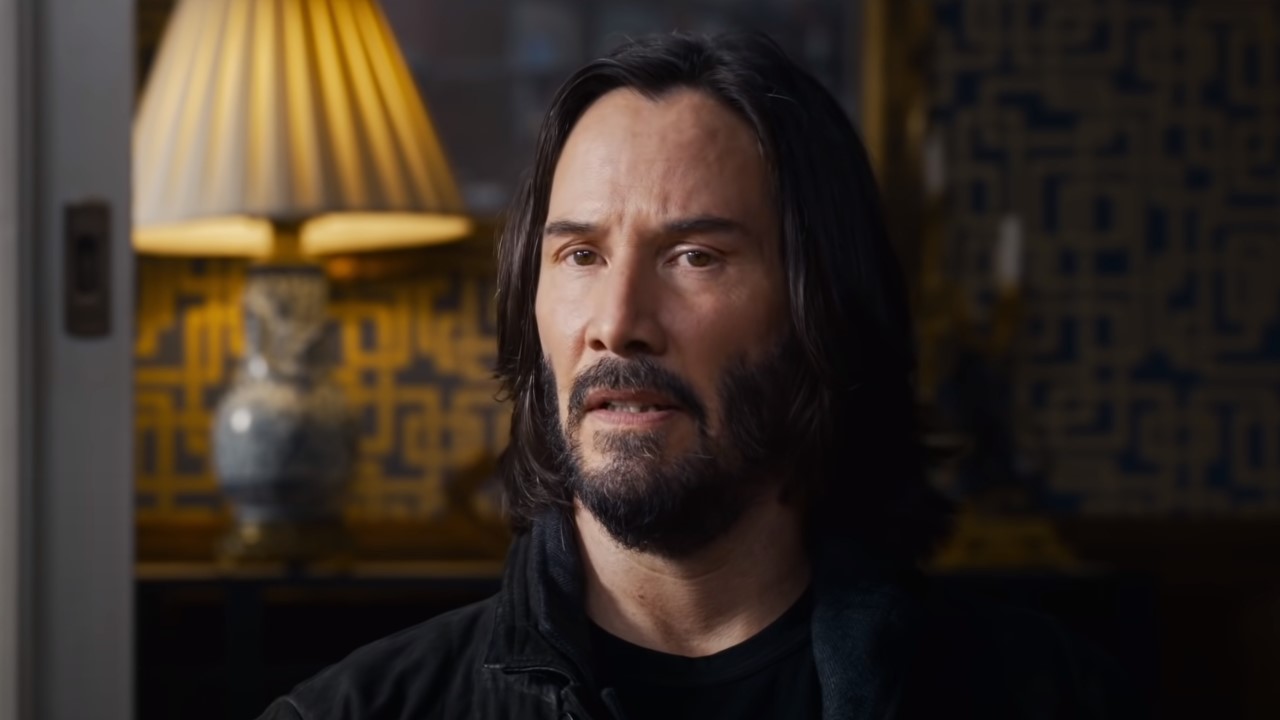 After the conclusion of the Matrix trilogy fans likely thought we were done with the franchise. While there were the occasional rumors of a reboot or new movies that might take place within the same universe, it seemed fairly clear that the story of Neo was likely comleted. And yet, in just a couple months we will have a brand new Matrix movie starring Keanu Reeves. Which leaves the question: could there be more than one sequel on the way? It seems it’s all up to Lana Wachowski.

This Christmas Neo will be back in The Matrix Resurrections, a new entry in the franchise that fans never thought we’d see. The story seemed to have come to a close back in 2003 with The Matrix Revolutions, but knowing now that such is not the case, could Resurrections be the first of several new Matrix movies? WarnerMedia Studios and Networks Chair and CEO Ann Sarnoff recently told Deadline that if Lana Wachowski wants to make more movies, WB will be more than happy to make them happen, saying…

Of course, Warner Bros. would be more than happy to make more Matrix movies. The franchise was a big winner two decades ago, and there’s every reason to believe that the new movie will be a hit as well. Why wouldn’t the studio be interested in making more of them? Of course, this statement appears to be more general. WB isn’t just on board with more Matrix, it’s on board with whatever Lana Wachowski wants to do. But also more Matrix.

Having said that, this statement certainly implies that there are no specific plans to make more Matrix films after The Matrix Resurrections. If there have been any conversations in that regard, nobody is looking to confirm anything yet. It’s possible that more movies are already on the way, and that the decision has been made to keep things quiet. Though it seems more likely that if a deal had been made to make multiple movies, Warner Bros. would want to promote that fact.

At the same time, this is actually good news, even for Matrix fans. The Matrix was created as a stand alone story, and by most accounts the sequels were mostly made due to the first film’s success, rather than a particular desire to tell a story. Those sequels are universally seen as lesser than the original, even if you don’t ultimately dislike them.

Here, Lana Wachowski had a story to tell, and she’s created that story. If she has another story to tell, fans will certainly want to see it, but trying to make a story where there is not one didn’t work the first time, and would certainly have trouble if it were tried again.