Skip to content
Trailer
October 7, 2021
admin
Leave a Comment on Why Disneyland Didn’t Make A Mandated Change While Universal Studios Hollywood Did 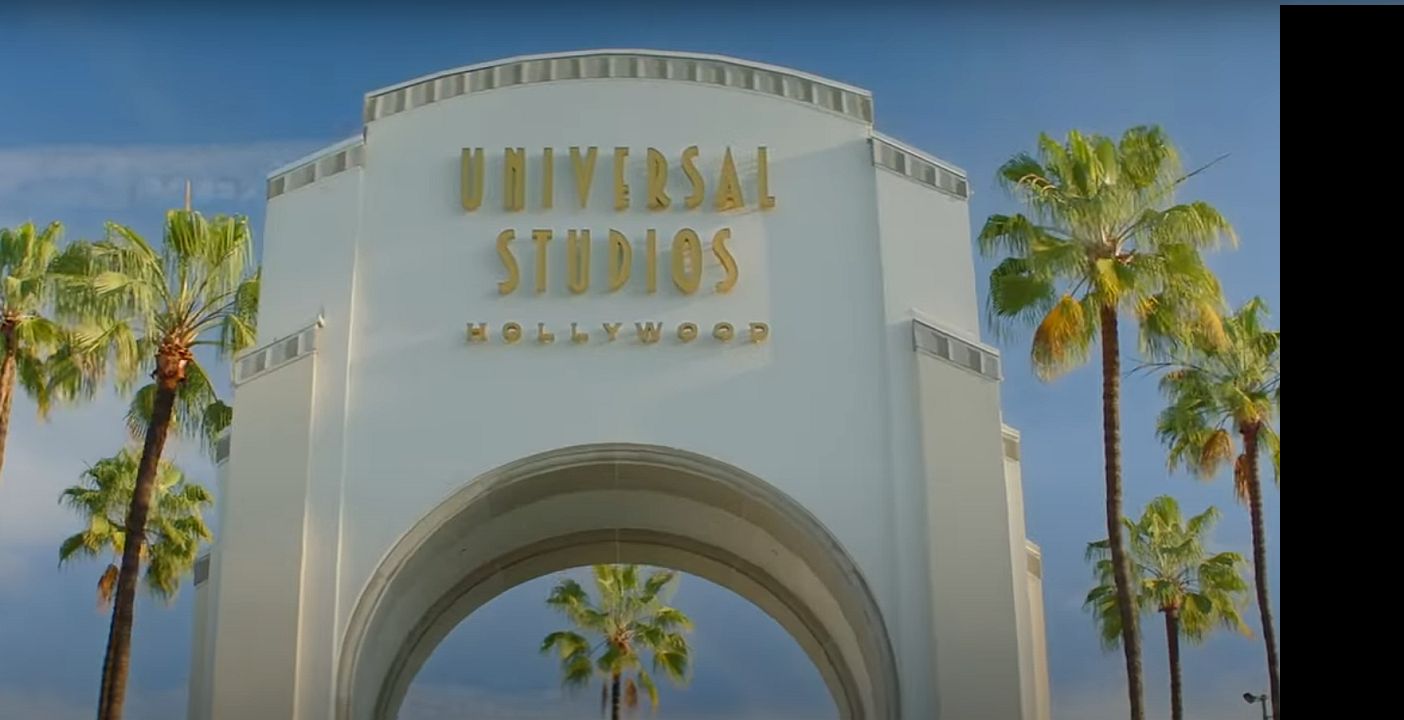 Today, if you choose to visit Universal Studios Hollywood, you may have have to show proof of full vaccination if you’re 12-year-old or older, or you won’t be able to get in the gate. However, head down the road a piece to Disneyland Resort and, assuming you have a reservation, you’ll be able to get in without such a step. While both parks have been largely following the same guidelines up until now, beginning today the fact that they are in two separate counties is now important.

As the global pandemic enters yet another phase we’re seeing different counties impose different levels of restriction. Today a Los Angeles County public health order goes into effect that requires proof of vaccination, or a negative covid test, to be shown to enter many places where large crowds gather, including restaurants, bars, and also theme parks. This makes Universal Studios Hollywood the biggest theme park location in the nation to require vaccination as of now.

The rule is a bit flexible, technically guests at USH must “be prepared” to show proof of vaccination, it seems the theme park will only ask for proof once attendance hits a certain level.

However, since Disneyland Resort is located in Orange County, it is under no such mandate. And considering the generally more conservative political leanings of Orange County, that seems quite unlikely to happen in the future. While California has largely been more restrictive than many other states, it has stopped short of any sort of statewide mandate like this, which is the only scenario where Disneyland might follow Universal.

It’s certainly not the only place where Disney and Universal Parks differ in their restrictions. In Florida Disney World is the park that is slightly more restrictive, requiring masks to be worn indoors, while Universal only requests that unvaccinated people wear masks. In this case the difference is because the state of Florida is not requiring masks, but Disney World is choosing to follow CDC guidelines.

It will be interesting to see if the vaccine requirement has a noticeable impact on attendance at Universal Studios Hollywood. On one hand, unvaccinated people not being able to get in might lower the numbers. At the same time, it’s possible that the confidence that all guests are vaccinated might actually cause some that have been previously unwilling to visit theme parks to finally come out.

We could also see some families choosing to visit Universal rather than Disney as a way to support the vaccine mandate. There are certainly those that would love to see Disneyland implement such a rule

With theme parks being a place for families this will certainly still leave a lot of unvaccinated people in the park, all the children under the age of 12. With vaccines looking to be approved soon for those five and older, we may see this rule expanded to younger kids before it is rescinded, though it will probably be some time before L.A. county is ready to do that.