Skip to content
Bollywood Movie
October 1, 2021
admin
Leave a Comment on Vidya Balan’s Week Was All About “Shoot And Coffee” 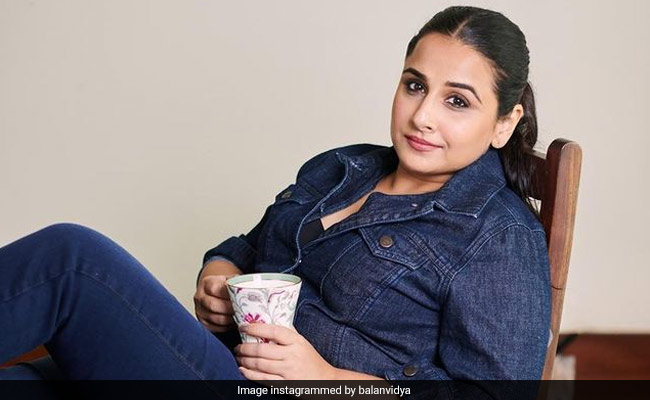 Our tinsel town is abuzz with its craze for coffee. What’s the occasion? It’s International Coffee Day. Given that an official day is dedicated to this beverage, Bollywood celebrities just can’t stop marking it with some noise. We peeked into some of their social media activities and found a lot coming up. Many B-town stars love coffee and they choose it as their go-to drink. Vidya Balan isn’t out of this community of coffee lovers. In a series of photos, we see Vidya in denim clothes and she is holding a cup. In the caption, the actress wrote, “Shoot. Coffee. Shoot. Coffee. How was your week? Batao na [Tell me].”

Karisma Kapoor marked the day with a fun video that was specially created for this day. In the clip, Karisma slams a glass door on the viewers while she nonchalantly sips her coffee. In the end, she also puts a DND note so that we don’t disturb her coffee break. Her caption was as cool as the video and it went like this, “I only need coffee on days ending with ‘y’.”

Diana Penty made herself a chilled glass of cold coffee on this day. She posted a video where we see her dancing behind the kitchen tabletop. The actress takes a tall glass and puts one ingredient at a time. Diana gives it a nice mix and enjoys a sip too. “Gotta post about coffee on International Coffee Day, obviously,” she wrote in the caption.

Meanwhile, Sonali Bendre is spending a relaxed day with her cup of coffee and her pet pooch. “Brew-tiful mornings like these,” the caption read.

Bollywood is celebrating International Coffee Day in all fun and relaxed ways. Let us also brew our favourite cups now.