Skip to content
Trailer
October 22, 2021
admin
Leave a Comment on Uncharted’s Original Nathan Drake Gives His Approval, And Some Jokes, To The Movie’s First Trailer 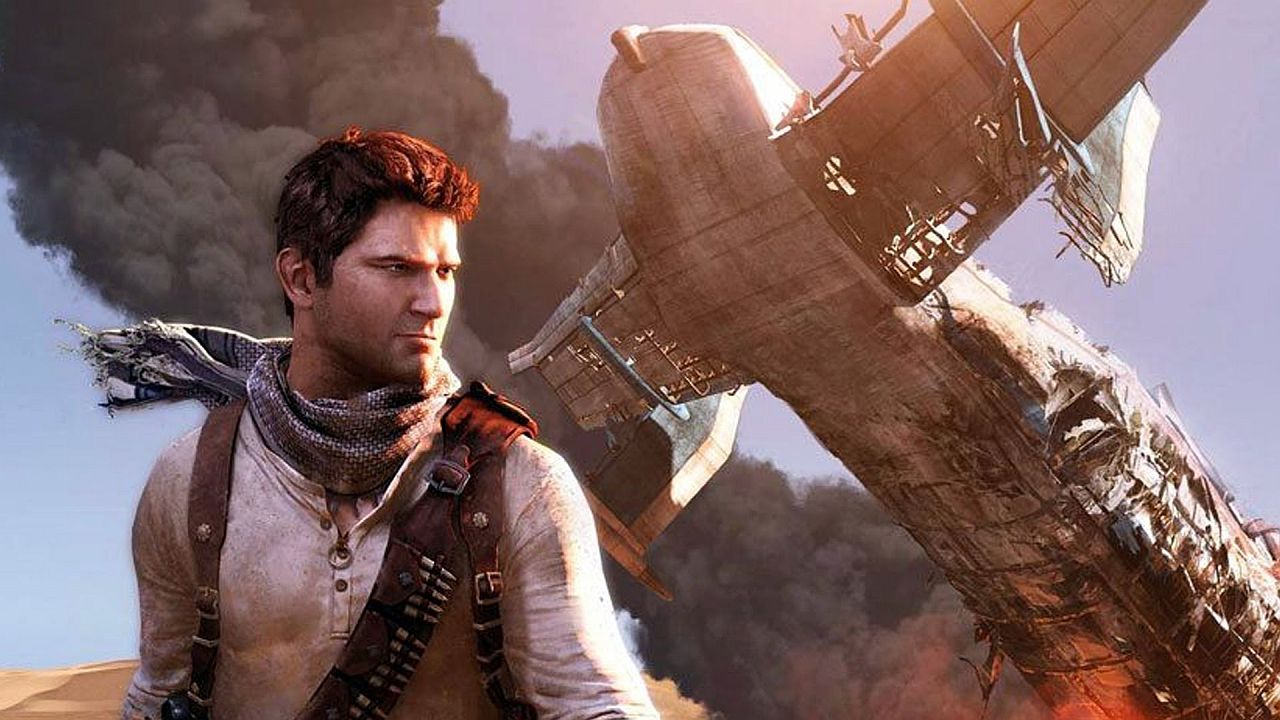 Yesterday the trailer for the long in development Uncharted movie finally arrived. The upcoming adventure movie is based on a popular video game series of the same name, though the movie is going a slightly different route with the project, going with an origin story where Tom Holland plays a version of hero Nathan Drake that’s much younger than he is traditionally seen in the games. While fans might not be quite sure what to think of all this, Nolan North, the voice of Drake in the video games, thinks the new movie looks great. And he’s having some fun of his own with the age difference.

For many, the biggest problem with Tom Holland as Nathan Drake isn’t that he looks so young, it’s that he doesn’t sound much like the Nathan Drake they know and love. Drake is basically Indiana Jones at his most sarcastic, a guy who always has a quip, and a punch, ready to fire off whenever needed. And Nolan North does too. He responded to the new trailer saying that he thinks it looks good, and he thinks Nathan Drake looks especially good for his age.

Wow! I looked great in my twenties! @TomHolland1996 and @markwahlberg nailed the Drake-Sully dynamic in @unchartedmovie Thanks to director @rubenfleischer and everyone involved!!!See you all in February! pic.twitter.com/UrgX1V9nOHOctober 21, 2021

Nolan North is complimentary of the new trailer, feeling that the dynamic between Tom Holland as Nathan Drake and Mark Wahlberg as his mentor Sully is handled perfectly. And while the ages might be very different, as both characters are much younger than they are seen in the games, ultimately, as long as the relationship is the same, it will likely make fans of the games happy.

Also, by being an origin story sort of movie, it has the potential to grab more movie fans who aren’t familiar with the games. There won’t be a feeling that you have to know the games to understand the movies. It’s just an adventure story in the vein of Indiana Jones or Tomb Raider. And anybody can get behind that if the story is good enough. If fans get behind it here, and the franchise continues, they can always make more direct game adaptations in the future.

Which is not to say that there won’t be plenty of moments designed for fans of the games to enjoy in this film. The trailer shows us one sequence, where Tom Holland’s Drake falls out the back of a cargo plane and has to climb on crates being dragged behind to get back to safety. It’s a sequence pulled directly from the third game in the series.

While Nolan North’s comment that he’ll “see you” in February might just be a general statement that he’s looking forward to hitting the theater with all the fans when the film comes out, many are wondering if he actually means he has a cameo in the film. Perhaps the “real” Nathan Drake will be in the movie after all.