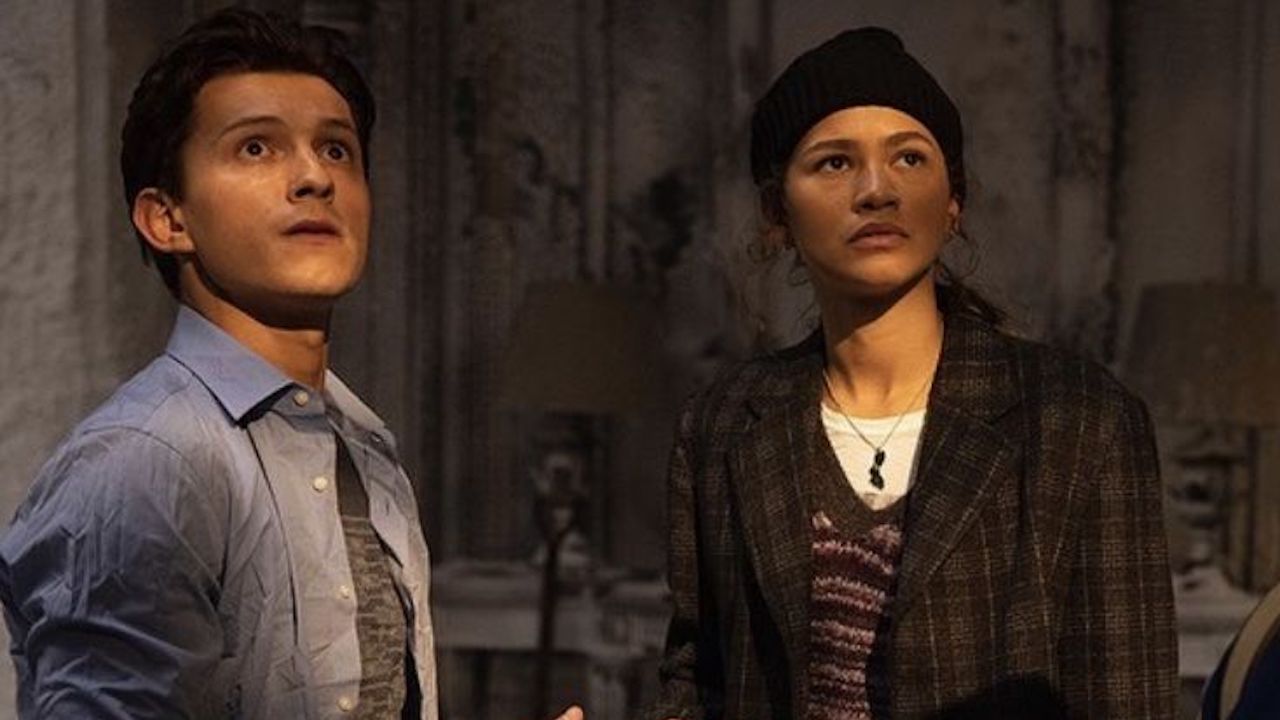 Over the past few months, there’s been a web of occurrences pointing to Spider-Man’s Tom Holland and Zendaya being a real-life item. The Marvel co-stars have been getting along on the set of their multiple films as Peter Parker and MJ – it’s very much possible it may have bloomed into a romance. As Zendaya’s upcoming film Dune approaches release this weekend, Holland is showing his support for the actress fueling more flames about their relationship status.

Leading up to the release of Denis Villeneuve’s adaptation of the science fiction novel, Zendaya has been killing red carpet after red carpet with some seriously memorable looks. Her most recent one was at the London premiere of Dune, which Tom Holland posted on his Instagram account with a heart-eye emoji to describe it. Check it:

Anyone else’s Spidey senses tingling? This certainly feels like the kind of post a boyfriend might post to show off how proud he is of his girl if she was also Zendaya and slaying movie premiere red carpets. The actress wore a beautiful asymmetrical Rick Owens white gown and her hair was slicked back into a hairdo reminiscent of something straight out of Star Wars. It’s a stunning photo of Zendaya, and of course fans are in a frenzy about how a post like this could once again signal the Spider-Man couple are truly together.

Back in July, Tom Holland and Zendaya were spotted by the paparazzi making out in a car in Los Angeles. Then in August, the pair were pictured attending a wedding together via their friend’s social media. On Zendaya’s birthday, Holland took to Instagram to wish her a happy birthday too, calling her “my MJ” and asking her to give him a call when she’s up.

The pair have known each other since meeting on the set of Spider-Man: Homecoming in 2016, and have shared the experience of being in a Marvel trilogy together over the past five years. It’s not incredibly surprising considering the past two Spider-Man actors have also dated their co-stars. Tobey Maguire and Kirsten Dunst were together while shooting the original Spider-Man movie, and Andrew Garfield and Emma Stone also became a couple as a result of their electric Amazing Spider-Man chemistry.

Soon after the release of Dune, Tom Holland and Zendaya will be getting ready to go on a press tour for their next film, Spider-Man: No Way Home. In the upcoming movie, Peter and MJ are beginning a relationship of their own when the issue of everyone in the world knowing Peter’s identity gets out. Peter seeks help in Doctor Strange, but his spell appears to somehow conjure up a host of more problems, like the return of Alfred Molina’s Doc Ock.

Spider-Man: No Way Home is expected to hit theaters on December 17.