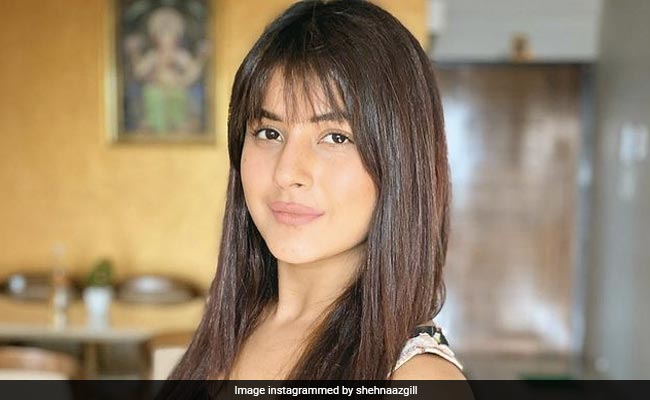 Shehnaaz Gill’s new Punjabi movie Honsla Rakh is all set to be released later this month. Shehnaaz is yet to film a special song for the movie, the shooting of which got postponed as she took a break from work to mourn Sidharth Shukla. Bigg Boss 13 winner Sidharth Shukla, who was very close to Shehnaaz Gill, died last month at the age of 40. Shehnaaz Gill, who was spotted crying inconsolably at the actor’s last rites, hasn’t made any public appearances since then. A month later, the producer of Honsla Rakh Daljit Thind reveals that Shehnaaz is finally ready to resume her work commitments.

Speaking to ETimes, Daljit Thind described Shehnaaz as “a thorough professional” and said: “I was constantly in touch with Shehnaaz’s team and they regularly updated us about her. She is a thorough professional and I am glad that she has agreed to shoot the promotional song with us. We will be shooting either in the UK or India depending on her visa.” The report added that Shehnaaz Gill will join the film’s team on October 7. The song was originally supposed to be filmed on September 15.

Shehnaaz Gill co-stars with Diljit Dosanjh and Sonam Bajwa along with child artist Shinda Grewal in Honsla Rakh.The film is slated to release on October 15.