Skip to content
Trailer
October 21, 2021
admin
Leave a Comment on Rebel Wilson Talks People Obsessing Over Her Weight Loss And How Thinking About Oprah Helped 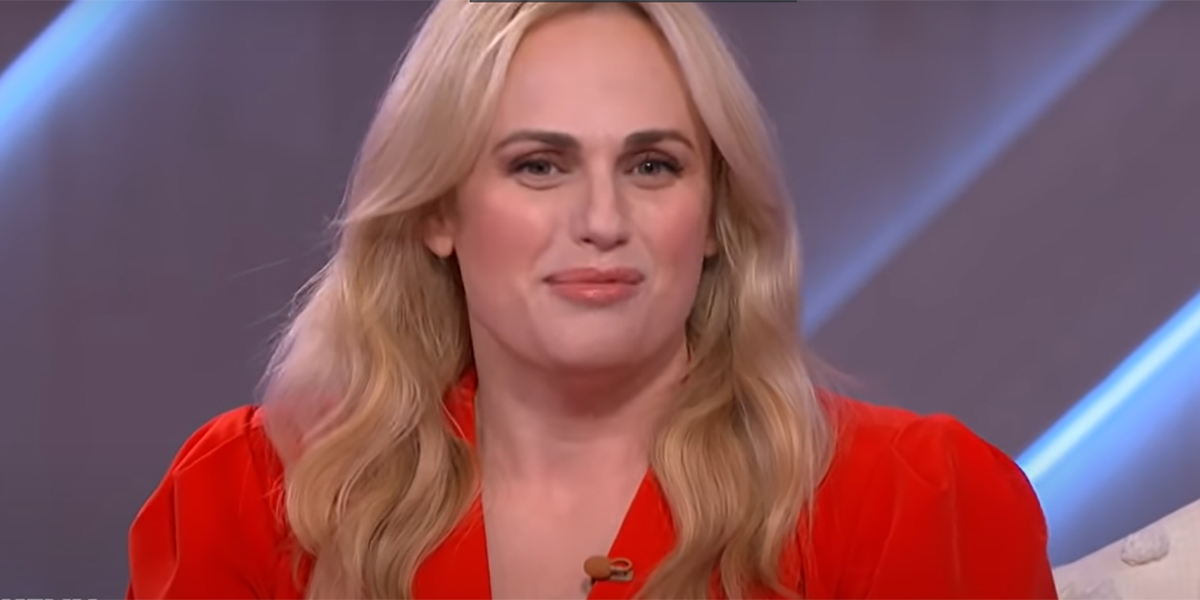 Rebel Wilson’s weight loss transformation has been making headlines over the past year. The actress has documented her weight loss journey on her Instagram. In shedding the weight, she has become an inspiration to her followers and fans. With so many fans commenting on her transformation, being an influencer has come with a certain amount of pressure. The Pitch Perfect alum opened about Oprah Winfrey serving as an inspiration in dealing with the public’s weight-loss obsession.

Of course, this wasn’t the first time Rebel Wilson has spoken up about being uncomfortable with people’s obsession over her weight. Much like Wilson, Oprah Winfrey has dealt with viewers speaking on her weight for decades. So, the two stars could relate to each other’s struggle with losing and gaining weight. The Jojo Rabbit star gave Daily Telegraph (via People) a peek into what it was like having fans more obsessed with her weight loss rather than her film career.

Watching viewers become obsessed with Rebel Wilson’s weight loss has been a double-edged sword. While she’s received all this praise, moviegoers overlooked an amazing 2019 to concentrate on her body. But the Pooch Perfect host found a source of strength in the legendary talk show host. Wilson recalled watching old Oprah episodes where Winfrey put a spotlight on her weight loss battle.

Sharing an experience with someone (whether they’re aware of it or not) can make someone feel like less alone in their personal struggles. Thankfully, Rebel Wilson found some comfort in watching old Oprah Winfrey clips. In watching those clips, the actress came away with a great takeaway. Wilson revealed the lesson she learned from watching Winfrey’s weight struggle.

It seemed the power of Oprah Winfrey stuck again. Even years after her monumental talk show ended, Winfrey is still inspiring women to take control of their lives. In being inspired by the talk show queen, Rebel Wilson is, in turn, inspiring her followers to take control of their bodies. At least, Wilson did it on her terms while serving as a beacon of hope for others. Hopefully, all this praise and obsession will transfer to her work with multiple projects on the horizon.