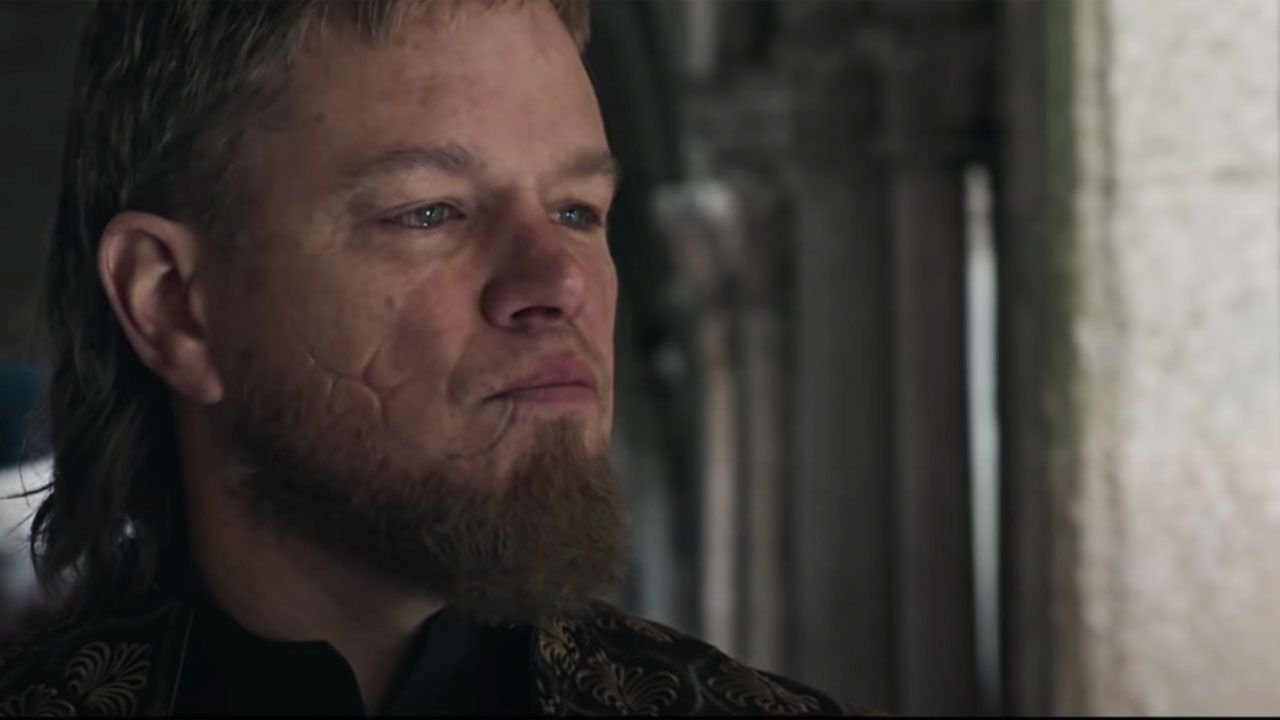 While theaters have been slim pickings for months, things are about to kick into gear at the movie theater. Starting with Venom: Let There Be Carnage, October is stacked with big releases, including the long-anticipated No Time To Die and Dune. Amidst those releases is the upcoming film teaming up Ben Affleck and Matt Damon once more, The Last Duel, and both stars’ hairdos have been focal points after the trailer released. Now, the two have explained their wild looks.

Matt Damon is rocking a mullet in The Last Duel and not just any kind of mullet. Unlike the coiffed and memorable Joe Dirt variety, Damon’s mullet looks roughly hewn and honestly fairly befitting the type of character he plays in the upcoming movie — a squire with plenty of rough edges. However, if you want to know who had the idea for the look, that would go to none other than director Ridley Scott. Per Damon:

Speaking with EW, both Matt Damon and Ben Affleck talked about the hairstyles that have been blowing up since the first The Last Duel trailer dropped online. To note, Affleck is also rocking a look in the film, with bleach blonde hair that wouldn’t have been out of place in an early 2000s music video. The film actually has a 1300s setting, but Affleck’s hair is still striking, blonde, and very unlike what we typically see from the actor while he plays a noble in the period drama.

The first The Last Duel trailer gives us a look at both actors in the film, as well as the long hair sported by actor Adam Driver. Beyond the mullet, there’s plenty of action and some poignant moments with Jodie Comer as well.

So, Do Matt Damon And Ben Affleck Like Their Wild Last Duel Looks?

As it turns out they didn’t have a choice with how they looked, with Affleck posturing that Ridley Scott thought they needed to look utterly unlike themselves to make the world they were creating work. The director ultimately said to the pair, “This is how your hair’s going to look,” per the actor, and that was that.

Ultimately, you’ll be able to see how much the hairstyles lend themselves to both Damon and Affleck’s characters when The Last Duel officially opens in theaters on October 15. The movie was written by the former Good Will Hunting pair, alongside Nicole Holofcener. Regardless, apparently that didn’t give them enough of a say to weigh in on how they’d look.