Skip to content
Trailer
October 10, 2021
admin
Leave a Comment on Kevin Hart Opens Up About What He Learned From His Life-Changing Car Accident 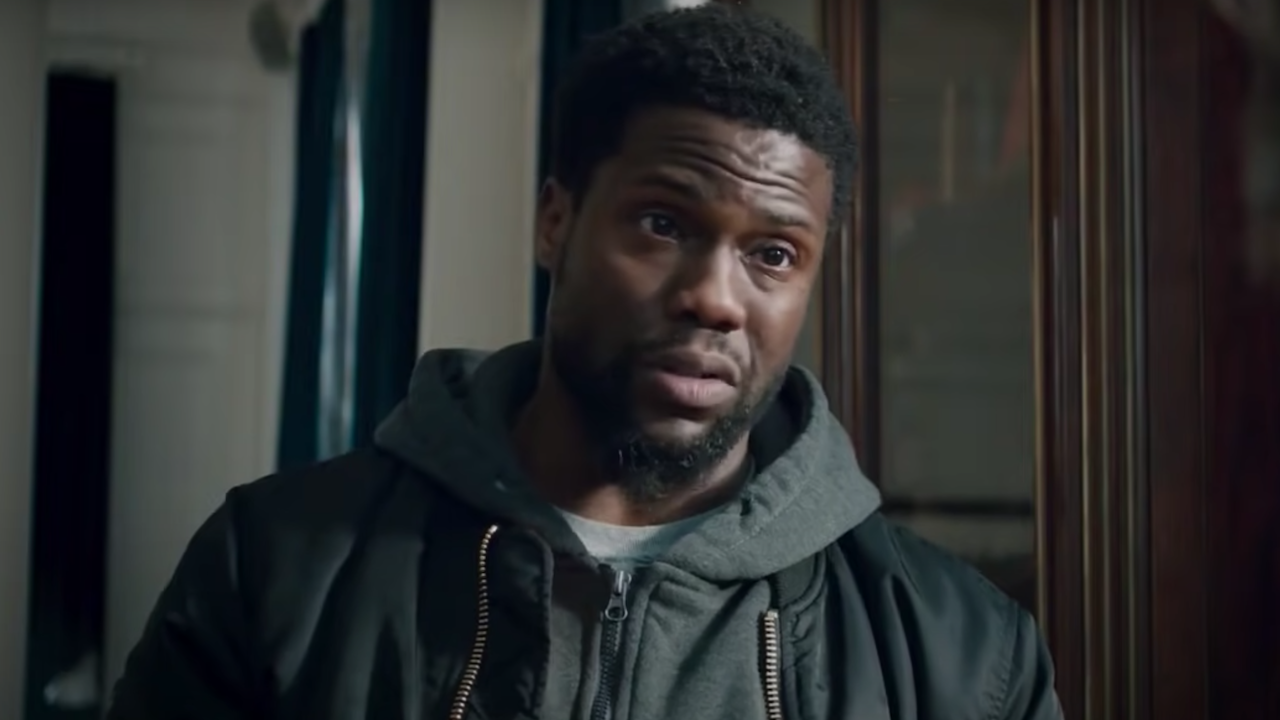 You’d be hard pressed to find a star in Hollywood who’s putting out more projects than Kevin Hart right now. The fact that the Borderlands star is going so hard is even more impressive when you consider he has been recovering from serious injuries he received in a car accident right before the pandemic hit. Two years after his life-changing accident, Hart has opened up about what he has learned from the experience and how his mindset has shifted on what is really important in life.

The actor recently opened up about how his priorities changed after his car accident and how the near-death experience re-established how important it is for him to put his family first. During the episode of All The Smoke, which is hosted by former NBA players Matt Barnes and Stephen Jackson, the comedian explained how he was able to become the type of father he had never been before. On the accident waking him up, he said:

The Jumanji star has 4 children, the youngest of which was born after his accident, and a new found look on the value of family and being a present father. On the same episode, Kevin Hart talked about how all of his life experiences have been compiled in order to share knowledge with his kids and guide them to doing the right thing in life. He also fully aware that he can’t and won’t always be perfect for them, but he believes his children will still be able to thrives. This is how Hart puts it, exactly:

Even though Kevin Hart is now dedicated to putting his children first and serving as a guide for them, his current work ventures will also ensure that they are well provided for. One of Hart’s latest projects is a new Netflix film, in which he stars alongside fellow father Mark Wahlberg. He has a fair amount of business ventures in his future as well. How he finds the time for it all is a mystery, but he certainly looks and sounds like a man who knows exactly what he’s doing.