Skip to content
Trailer
October 18, 2021
admin
Leave a Comment on Indiana Jones 5 And Every Major Marvel Studios Movie Just Got Delayed By Disney 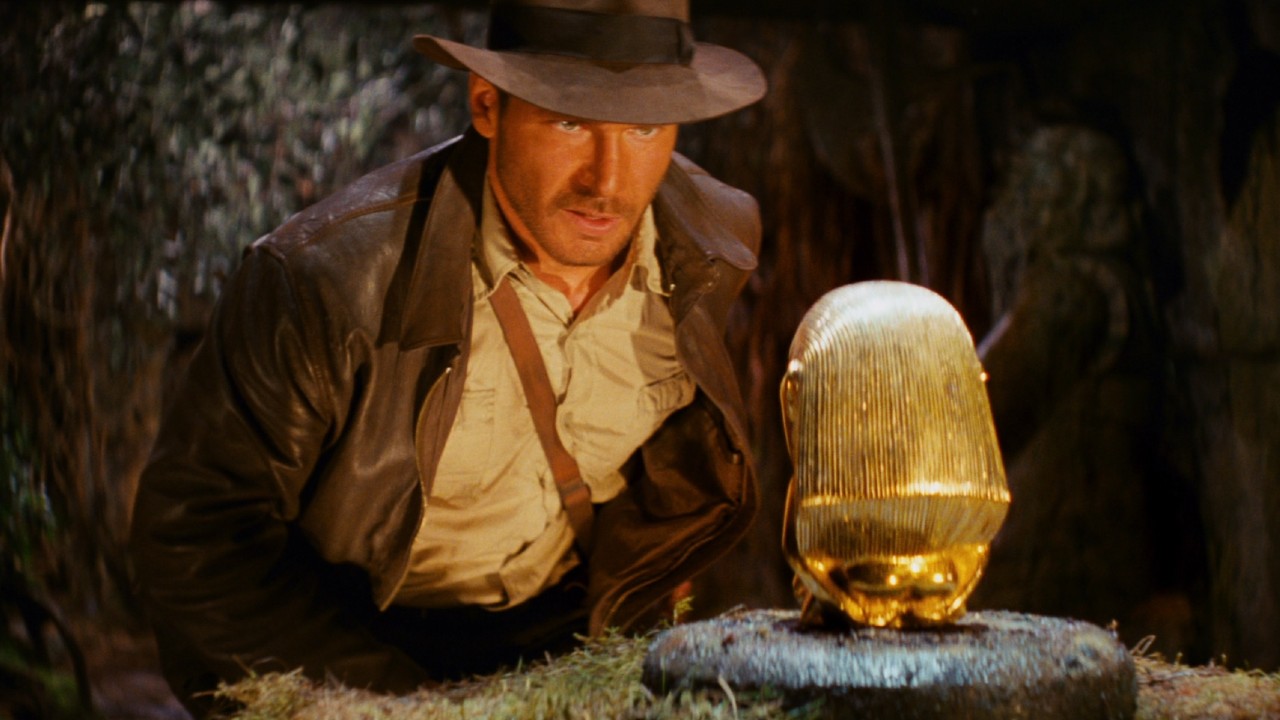 The Multiverse of Madness is being put on ice, while Thor’s Love and Thunder will take a little bit longer to get here. This morning, Walt Disney Studios just shifted every major 2022 and 2023 release date on its calendar, which directly affects every single announced Marvel Studios film, as well as James Mangold’s Indiana Jones 5 — which shifts back basically a full year.

From the looks of the updated Disney release schedule, every movie shifted one slot back, with Sam Raimi’s Doctor Strange in the Multiverse of Madness bumping from March 25, 2022 to May 6, 2022. That move shifted Taika Waititi’s Thor: Love and Thunder out of that “kick off the summer blockbuster season” weekend slot and shifted it to July 8, 2022. Now, because of that, Black Panther: Wakanda Forever will open on November 11, 2022, and the dominoes continue to fall from there.

The Marvel Cinematic Universe movies are moving back a few months. James Mangold’s still untitled Indiana Jones movie, which features the return of Harrison Ford in the title role, moves back 11 months. The fifth movie in the series now will open on June 30, 2023. Hang up you whip, Jones fans, because the wait is now significantly longer than you had hoped.

There is no official word on why Walt Disney Studios shifted its entire slate back, especially given the fact that Disney and Marvel have been the ones benefiting (so far) from the increased attendance at the box office. Destin Daniel Cretton’s Shang-Chi and the Legend of the Ten Rings has been a proven success for Marvel, tallying an impressive $414 million in global ticket sales (and still playing in most markets). The studio will test the waters once again with Chloe Zhao’s Eternals, a movie set to open on November 5. Also, Disney has big-ticket films such as Steven Spielberg’s West Side Story, the animated Encanto, and the prequel The King’s Man, all expected to play in theaters before the year’s end.

The Marvel Studios movies that take the biggest hit? Right now, it looks like Nia DaCosta’s The Marvels and Peyton Reed’s Ant-Man and the Wasp: Quantumania, both of which now reside in 2023. I suppose that it gives the directors more time to film and perfect post-production on these movies. But fans who were anticipating the next chapters in these heroes will have to grow patient, because they are a long way off.

In the process of shifting its release schedule, Marvel Studios took two Untitled movies off of its calendar (July 28 and October 6, 2023), and also shifted the November 10, 2023 movie up a week to November 3. The candidates currently on the list to fill that slot would be Jon Watts’ Fantastic Four, a Deadpool 3 movie for Ryan Reynolds, Anthony Mackie in Captain America 4, or the Blade movie that was confirmed years ago. Start placing your bets!