Skip to content
Trailer
October 8, 2021
admin
Leave a Comment on Idris Elba Still Has Promising James Bond Odds, But He Just Gave An Update On The Next 007 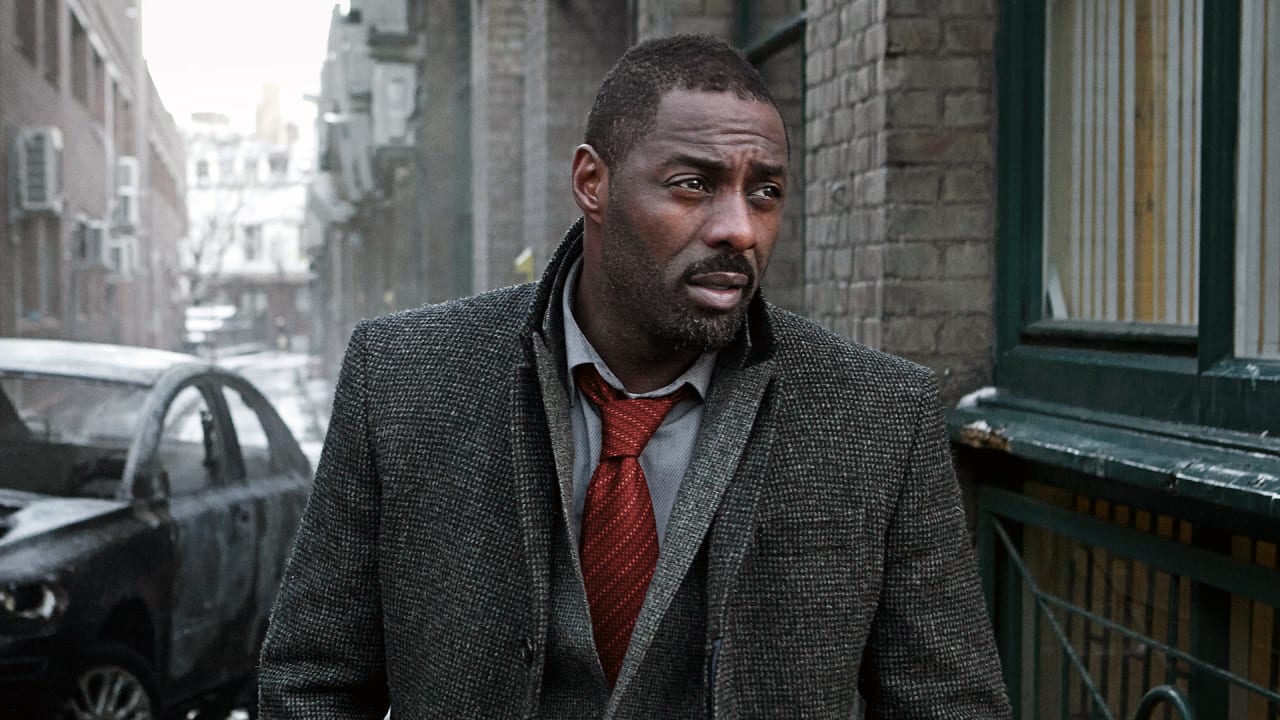 With Daniel Craig’s final turn as James Bond finally in theaters around the world, attention will soon turn to who the next James Bond will be (after people get over that wild ending). While there are many potential candidates, one name that has continued to be at the top of the list is Idris Elba. Although he admits he’d still love to do the role, he also is seriously downplaying the idea that he’ll be the next Bond.

In a recent interview with ITV, Idris Elba was asked, for what I believe was the 10,000th time, if he would be the next James Bond. Elba clearly loved the simple fact that he’s part of the conversation, as it indicates that the role has moved past race, but when pressed, he made a pretty unequivocal statement…

This statement is likely due to numerous rumors that have persisted over the last few months and even years, that have indicated that not only has Idris Elba been under consideration as the new James Bond, but that he’s had talks about the role, or maybe even already been given it.

There are reasons far beyond race why Idris Elba might be a long shot as the next James Bond. He’s only four years younger than Daniel Craig is right now, and it would seem likely the next Bond would be younger. Still, odds makers have kept Elba high on the list of potentials. They seem to think he’s got a real shot.

According to what the powers behind James Bond have said, the search for a new Bond won’t even begin until sometime in 2022, so technically Idris Elba still has a shot, because no decisions have apparently been made.

But the actor’s larger point is one worth making. With fans suggesting names like Idris Elba or Henry Golding as potential future Bonds, it’s clear that few people feel the role needs to be played by a white guy. The simple fact that the conversation is even happening is a sign of progress. There’s a decent chance that a person of color could end up as the new James Bond and even if that person isn’t Idris Elba, it sounds like he would be thrilled to watch that movie.