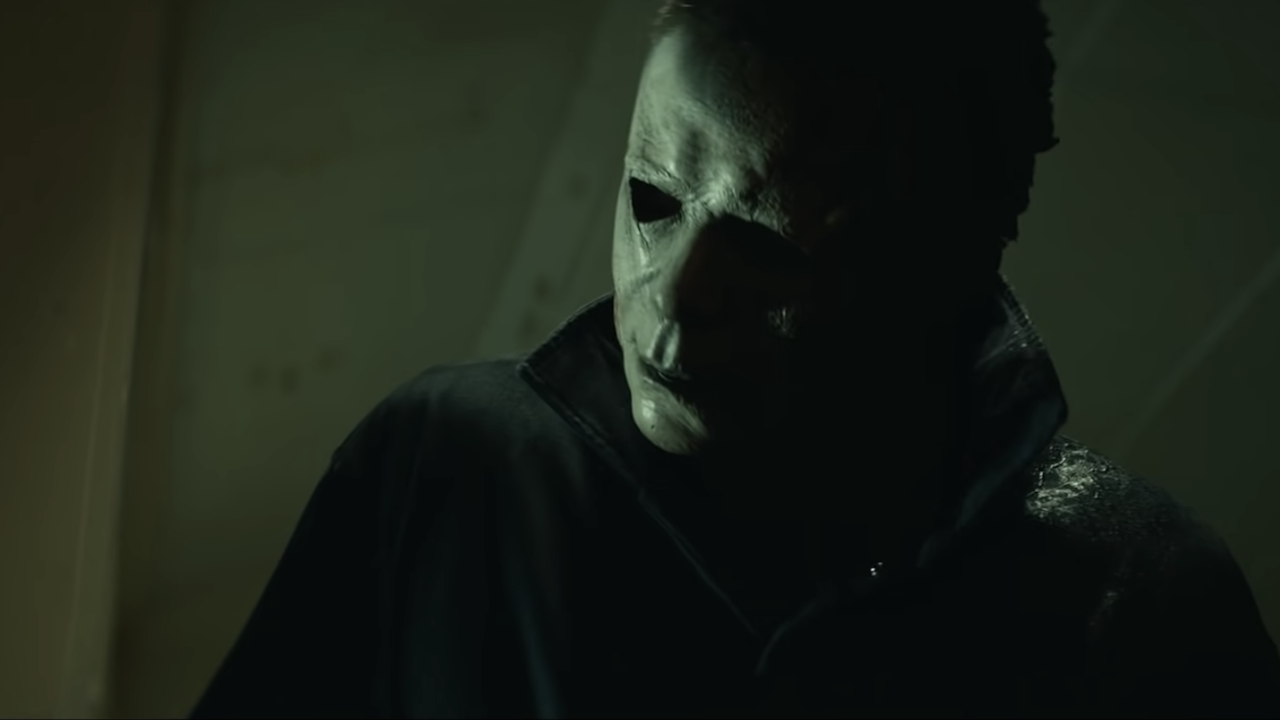 With October in full swing, many of us are taking time to settle down and watch some horror movies. David Gordon Green’s Halloween Kills will arrive in theaters shortly, providing some much-needed scares for the season. And it turns out one actor broke their nose on set, and yes Michael Myers was involved.

The Real Housewives of Beverly Hills icon Kyle Richards plays Lindsey Wallace in Halloween Kills, reprising her role from John Carpenter’s 1978 original movie. Fans can’t wait to see her face off against Michael Myers, but it appears that she actually broke her nose when working on the slasher. As Richards recently explained,

Ouch. While fight sequences in movies are handled with care and plenty of rehearsals, there’s still a margin for error. And when it came to Kyle Richards’ battle against The Shape in Halloween Kills, she quickly realized something was wrong after taking a hit to the face. That’s one way of returning to the horror genre.

Kyle Richards’ comments to ET Online show what it’s really like from within a thrilling horror flick like Halloween Kills. While trained professionals are involved, it’s still easy for things to go wrong when doing such physical work. And that’s exactly what happened for Richards when preparing to face off against Michael Myers.

Later in that same interview, Kyle Richards went on to explain how she ultimately worked through her injury while filming Halloween Kills. Despite her continued Housewives fame, she clearly wanted very much to be a part of the legacy of the horror franchise and play Lindsey Wallace again. As such, she kept it to herself and found out about her broken nose once returning home. She referenced having stunt doubles on set, saying:

That’s pretty hardcore. While Jamie Lee Curtis is known for being a badass on the set of the Halloween movies, it seems that Kyle Richards also deserves some serious credit as well. She seemingly gives an emotional performance in Halloween Kills, while also dealing with the pain of a broken nose.

Halloween Kills is arriving both in theaters and on Peacock October 15th. In the meantime, check out the 2021 movie release dates to plan your next movie experience