Skip to content
Trailer
October 21, 2021
admin
Leave a Comment on Dune Presales Are ‘Squashing’ Both Marvel And James Bond Ahead Of Opening Weekend 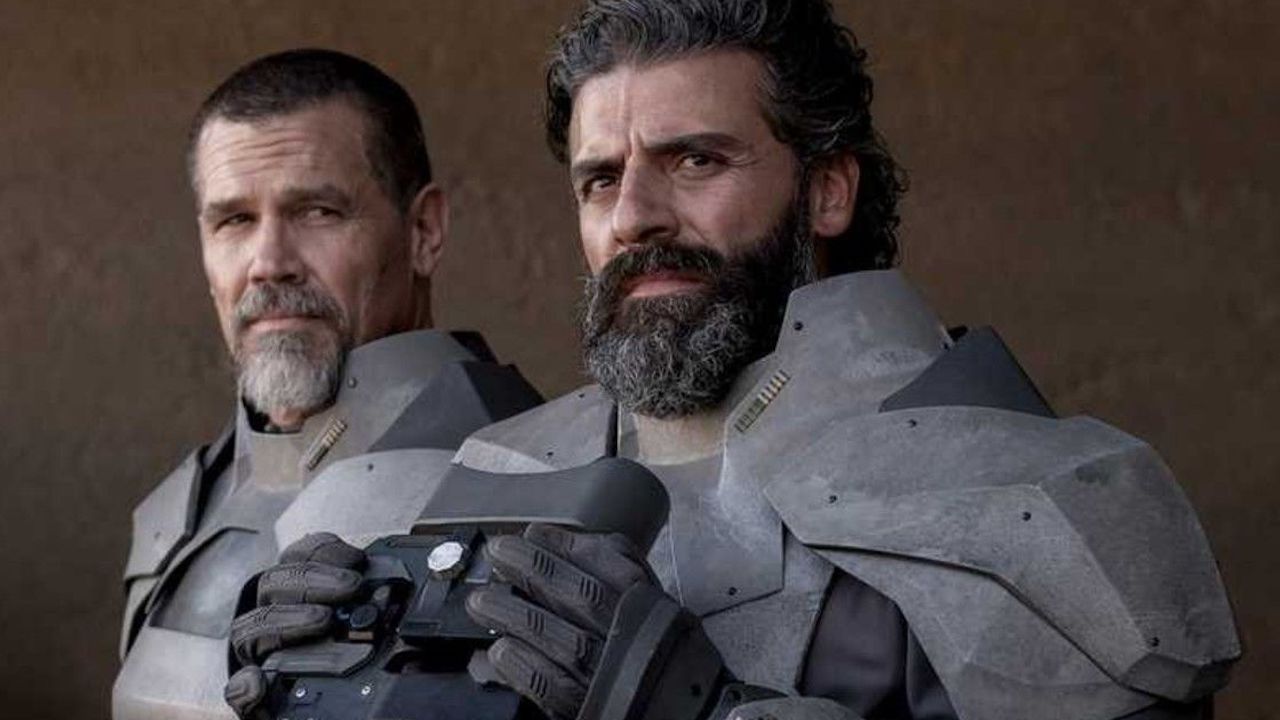 Dune is, without question, one of the most popular science fiction novels ever written. That being said, it’s been a big open question as to whether or not the upcoming film adaptation was really going to blow away the box office. But based on early ticket sales, it looks like this weekend could be huge, as Dune’s pre-sales are apparently out-pacing most other recent blockbusters, including both recent Marvel movies and James Bond.

Theatrical exhibitors, though not Fandango, are reporting that domestic ticket pre-sales for Dune are “squashing” the presales of the other major blockbuster films we’ve seen this year like Black Widow, F9, and No Time to Die, according to Deadline. While pre-sales are not able to completely predict a movie’s opening weekend success or its long term viability, it’s certainly good news in its own right.

However, even with pre-sales looking really good at the exhibitor level, that doesn’t mean that Dune is going to be setting box office records this weekend, even pandemic adjusted ones. The tracking for Dune’s domestic opening is varying wildly. Independent estimates are putting the opening weekend at $30-$35 million, while the exhibitors, based on the strong pre-sales they’re reporting, are expecting something closer to $50 million.

The wide swing is likely, in part, due to the fact that the movie will release on HBO Max (which you can sign up for here) at the same time it hits theaters.  While it’s been difficult to determine just how much day-and-date streaming releases eat into a movie’s box office potential, it certainly does that to some degree.

While Dune is a popular story that will have fans eager to see it, it’s also not a movie of the “action blockbuster” variety. It’s a movie that’s been historically difficult to film, while it’s been tried more than once. While it’s a science-fiction story, it’s one that deals with politics and palace intrigue as much as it does action set pieces and mysterious alien creatures.

For that reason, there’s been a lot of wondering just how successful Dune will actually be at the box office. Director Denis Villeneuve has been an unparalleled success with critics when it has come to cerebral sci-fi movies like Arrival and Blade Runner 2049, but that hasn’t always translated into box office success.

But it’s possible that could change with Dune and that critics’ response could be a big part in that. Dune is not only getting a strong positive response from critics, but one of the comments that has come from many of them, is that Dune is a movie that needs to be seen in a theater, and on as big a screen as possible. If audiences do take that to heart, then maybe we could see a surprisingly strong box office for the film on opening weekend, and even beyond.