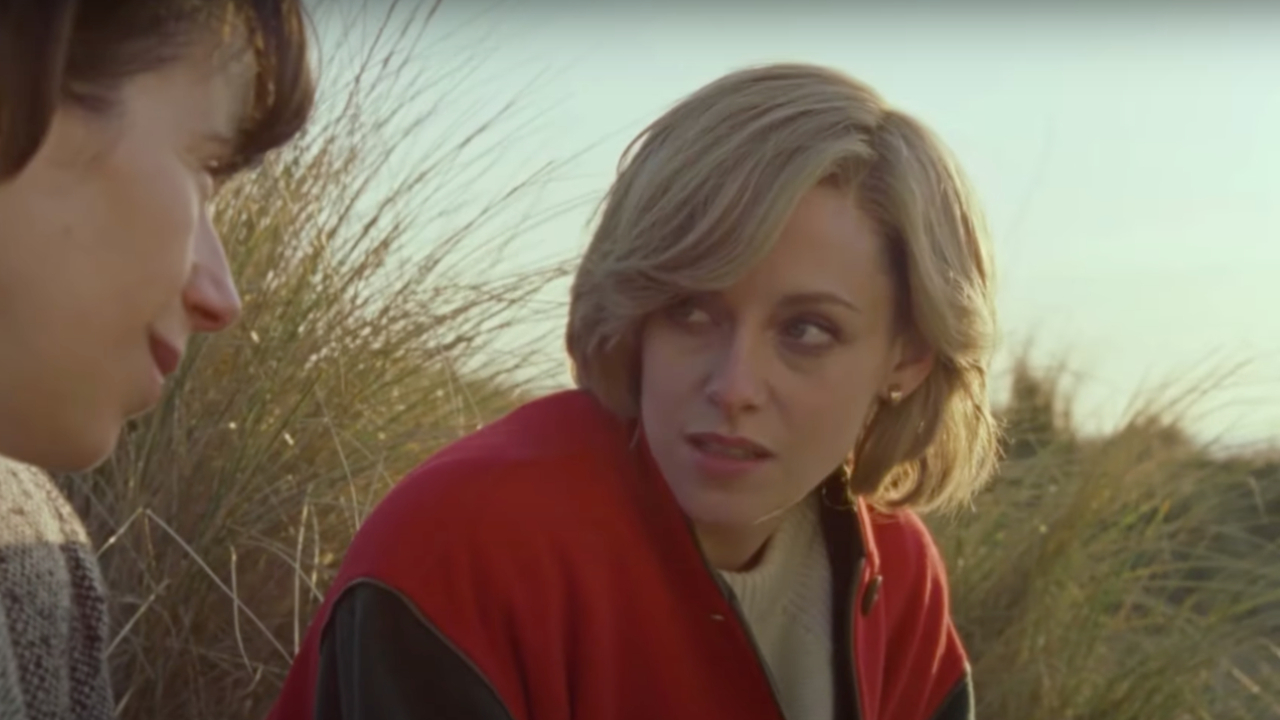 Princess Diana has been portrayed in the media many times since her tragic death in 1997. Recently, however, it seems that the former Princess of Wales is everywhere, from the Broadway musical biography Diana to Emma Corrin’s buzzworthy performance in Season 4 of The Crown. So when it was announced that Kristen Stewart would take on the role of Princess Diana in Pablo Larrain’s Spencer, it’s only natural to assume that the Twilight star would refer to The Crown for inspiration. But did KStew actually watch the Netflix original to prepare for her role?

In the latest cover story for Entertainment Weekly, Kristen Stewart candidly discussed the pressure that came with taking on a role like Princess Diana. With Emma Corrin having just played a young Diana on season 4 of The Crown, comparisons are bound to be drawn. One couldn’t blame Kirsten Stewart for avoiding The Crown, but truth be told, she actually loves the show, specifically Emma Corrin’s performance. She told EW:

The media wasted no time in drawing comparisons between Emma Corrin and Kristen Stewart, but the former Bella Swan seems totally supportive of her fellow actress. There’s no need to make it a competition, especially when the two women are playing Diana at different stages of her life. It would be like comparing the performances of Claire Foy and Olivia Coleman as Queen Elizabeth II in The Crown: for all intents and purposes, they are playing two separate roles.

In any event, it would be a shame to limit portrayals of Diana to just one film or show. The Princess of Wales was endlessly compelling, with a giving spirit that enamored her to the public. Kristen Stewart agrees:

With that kind of insight, it seems like Kristen Stewart will make the transition from indie darling to British royalty with ease. And if it means more actresses playing the role of Diana, then so be it. That just means that fans of the Princess of Wales will have even more access to her story.

All seasons of The Crown are available to stream on Netflix. Spencer is set to hit theaters everywhere on November 5.