Skip to content
Trailer
October 18, 2021
admin
Leave a Comment on Could Avatar 2 Get Its Release Date Shifted Around Again? 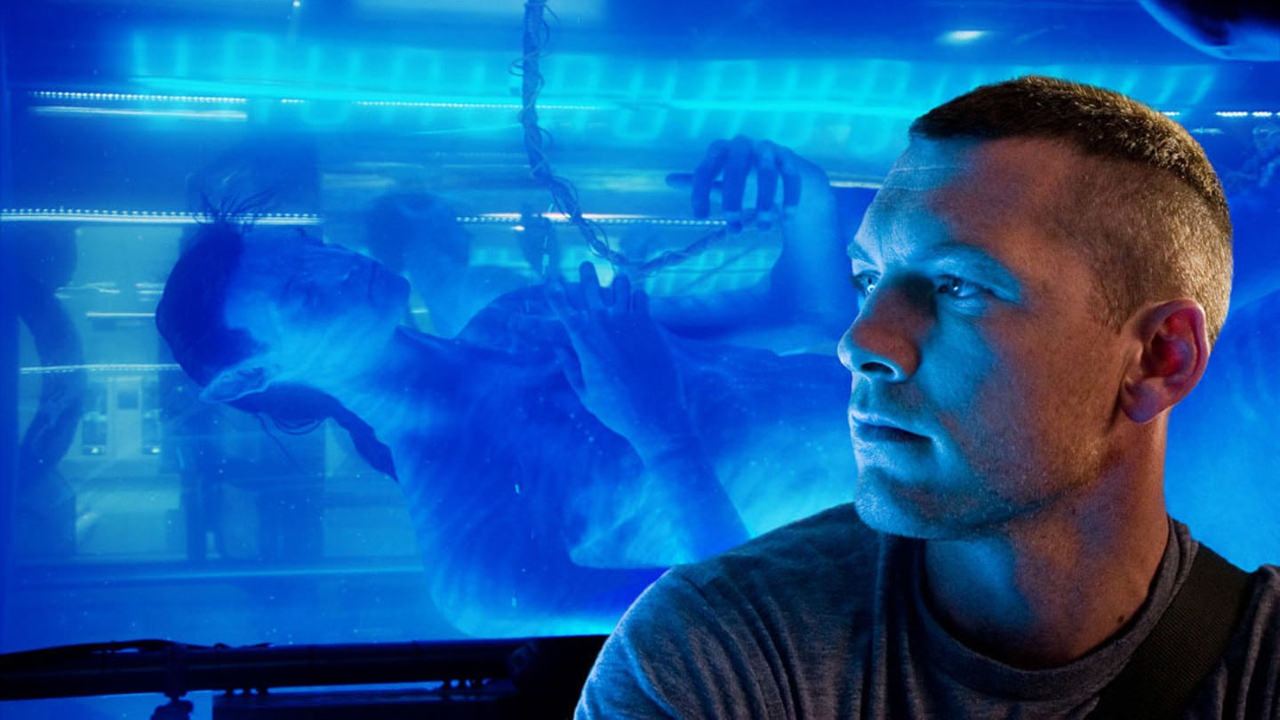 As the world has just recently seen (yet again), even powerhouses like Disney need to reshuffle release dates every now and then. With Indiana Jones 5 and every major Marvel movie delayed into later theatrical dates,  it’s unclear what other changes the studio may end up pushing in the near future. It all poses a pretty big question that’s on my mind at this current moment: Could James Cameron’s Avatar 2 get its release date shifted around again?

Breaking out the pencils and erasers on a massive scale today, Walt Disney Studios made bold moves, including pushing Indiana Jones 5 all the way back to 2023. Also, if you’re waiting for Doctor Strange in the Multiverse of Madness, you’re going to have to adjust your planner to its new May 6, 2022 release date; and that’s just the start of the changes to Marvel Studios’ upcoming movies slate.

Given such huge shifts made to the next couple of years, questioning the Avatar series’ ability to stay on target is really only the natural next step. The billion dollar sequels to Twentieth Century Studios’ 2009 smash hit have been oft-delayed after all. As Avatar has retaken its crown as the highest-grossing film in the world, there are plenty of fans out there that have been waiting for Jake Sully and his Na’vi brethren to return. Let’s take a look at both sides of this scenario, and see what the future of Avatar 2, and its sequels, could hold.

Why And Where Avatar 2 Might Move Its Release Date

So why would Disney want to move Avatar 2 in the first place? Well, one huge reason is the fact that in its current December 16, 2022 release date, the long-awaited sequel pits itself against Warner Bros.’ Aquaman and the Lost Kingdom, another sequel. It’s easy to see why it could be better if the Disney behemoth and the popular DC franchise don’t compete, particularly given there are water themes in both movie’s plots. Especially with a new date opening up in the Disney/20th Century Studios 2023 calendar.

When restructuring the studio’s release strategy for 2023, Disney removed a film simply known as “Untitled 20th Century” from the schedule. That mysterious release was set for 10/20/23, which is now currently a date open to hold any new title, or nothing at all. That potential landing site could be a hypothetical new home for Avatar 2 to sail into a date that’s closer to Avatar 3’s December 20, 2024 launch. Provided, of course, the proper market research supports that such a move would be wiser than sticking it out against Aquaman and the Lost Kingdom, as I hypothesized.

Why Avatar 2 Could Stay Put In The Movie Release Schedule

“Market research” might send some of you readers to the hills, but Avatar 2’s debut is something that’s pretty sensitive. In fact, as James Cameron’s sequels have already been re-scheduled an absurd amount of times, it’s a pretty touchy subject for fans. With the huge cost amortized across four planned sequels, and two of those entries filmed back-to-back, there’s a lot riding on getting Avatar back into the world. With Avatar 2 and presumably Avatar 3 already filmed, those products are already at least a fair degree to completed.

A delay from Avatar 2’s December 16, 2022 release date could not only spark a potentially decreased fan reception, it could also be a costly decision, a la No Time To Die. Budgetary spend is already high on Avatar’s sequels, and while we haven’t gotten a big marketing push for Avatar 2 yet, it’s hard telling what another round of delays could mean from a monetary standpoint.

Star Wars, Or The Factor Disney Would Have To Consider Before Moving Avatar 2

Even with all of the pieces described above in play, Avatar 2 has one specific factor that’s probably going to determine where, and if, it’s going to move. Baked into the previous round of release date changes was a pattern that marked every other December as the scheduled drop of a new Avatar sequel. This was because the years that didn’t get one of those entries were earmarked for new stories in the Star Wars saga.

Right now, the schedule still looks like this. Avatar 2 is due in December of 2022. Star Wars: Rogue Squadron is in the slot for 2023, and Disney is supposed to have a regular, well-oiled machine delivering alternating blockbusters for the holiday season. Following the Star Wars entry there’s supposed to be another Avatar film and so on and so forth.

Let’s say there is a hypothetical push to shift Avatar 2 into that October 20, 2023 release date instead; that would put two of the studio’s highest potential cash machines within two months of each other. (If you’ve looked at the new dates, this is without any current plans to release a Marvel movie somewhere between Ant-Man and The Wasp: Quantumania’s new July 28, 2023 release date at the end of that same year.)

It’s obviously a less-than-ideal situation for Disney to cram too many money makers into a certain timeframe. Then again, It’s also tough to say with any certainty what Walt Disney Studios will do when it comes to the Avatar franchise. Disney has not said, “Hey, let’s move Avatar 2, again.” It’s just that release dates have just been such a game of musical chairs for going on two years now and the Avatar sequels have already had such a tendency to shift in general that makes me think it could happen again.

In fact, now almost the entire MCU slate is shifting dates; anything feels possible. Given no announcement was made today, there’s also a good chance Avatar 2 will stay put, thanks to the long wait and scheduling headaches. We’ll all just have to wait and see what happens. For now, Avatar 2 is still set to debut on December 16, 2022.