Skip to content
Bollywood Movie
October 4, 2021
admin
Leave a Comment on Anushka Sharma Is Trying To Be An Emoji In This Pic. Guess Which One 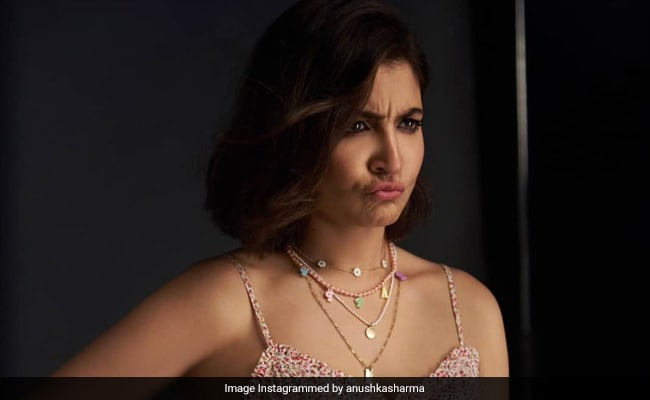 Anushka Sharma is one of the most talented actresses of her generation and there is ample proof of this in her films. But the actress does not need a two-hour-long feature film to convey a story, sometimes such a picture is all it takes. As the rest of us are dreading Monday and what the rest of the week has in store for us, Anushka Sharma has come up with the perfect photo to embody what we are feeling. In her latest post, the actress is striking an expression that can best be described as a melange of a pout, a duck face and the good old “It’s Monday, again” expression. She let her face do all the talking and limited her caption to just a clown face emoji.

We think that this expression could also be due to the fact that Anushka Sharma had finished one of the two coffee doses she allows herself quite early in the day.

Sharing a video on Instagram Stories, she wrote, “When the first of your two daily doses of coffee is over. Oh, and morning fellas.” 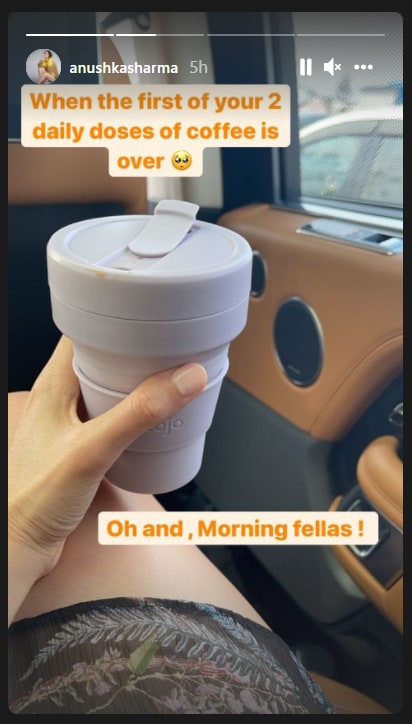 This is not the only frame of Anushka Sharma that has us smiling. On her Instagram timeline is another photo in which she is at a cafe looking amazing as ever. This time too, she used just an emoticon — a flower — in the caption.

Reacting to the image, Alia Bhatt wrote, “Gorgeeeeeee,” while Mouni Roy left heart-eye emojis. Speaking for all of us, singer Neeti Mohan asked, “Why so cute?”

Also don’t miss this photo of Anushka Sharma flexing her muscles cheekily in a park in London. Writing in Hindi script, Anushka Sharma said, “Some very casual posing in the park.”

Anushka Sharma was last seen in the 2018 film Zero. She has also produced several films under her banner Clean Slate Filmz, such as NH10, Phillauri, Par and the web series Paatal Lok.