Skip to content
Horror Movie
September 29, 2021
admin
Leave a Comment on TRAILER: Peacock, Crypt TV’s “The Girl In The Woods”

SUPERNATURAL DRAMA SERIES ‘THE GIRL IN THE WOODS’ 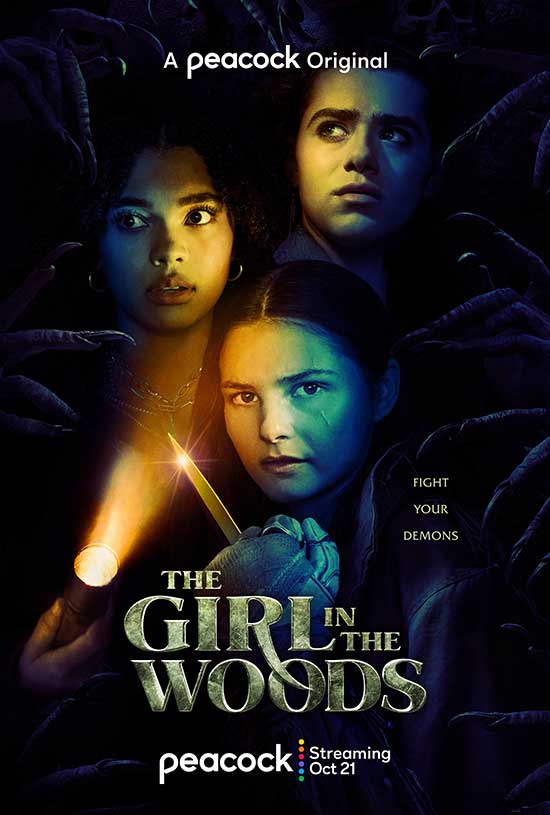