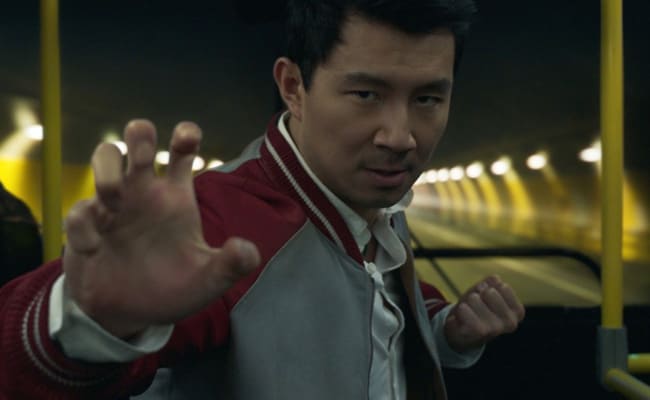 Simu Liu in Shang Chi And The Legend Of The Ten Rings.

You’ve probably seen him as Jung in Kim’s Convenience and now Canadian actor Simu Liu is poised for mega-stardom as the first Asian-origin lead in the Marvel Cinematic Universe. Simu, who is of Chinese origin, headlines the 25h Marvel film – Shang Chi And The Legend Of The Ten Rings. Before he got the coveted project, Simu had tweeted and expressed his wish to do a Marvel movie, and many believe it was that tweet that earned him the role. However, Marvel boss Kevin Feige made it clear at the film’s press conference that the tweet had little do with the casting. “I did not see that. Unfortunately, Simu, it was not your tweeting, it was your acting ability, your constant professionalism and the multiple reads and meetings that you did. Now did Sarah Finn see that, our casting director, I don’t know the answer,” Mr Feige said. Destin Daniel Cretton, the director of the film, added, “The universe saw that.” 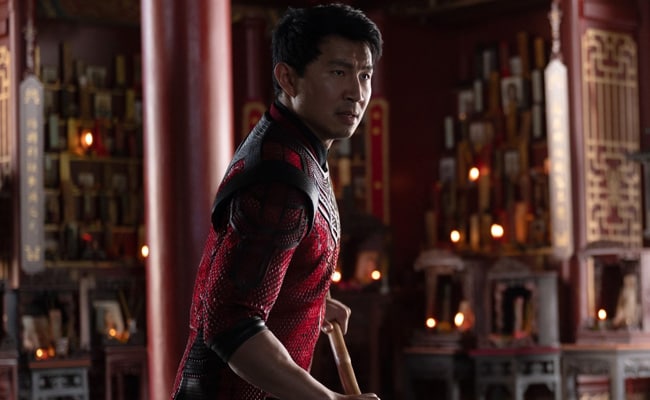 A still from Shang-Chi.

But Simu Liu, 32 and raring to go, clearly believes that one should put their wish out in the universe and forces of nature will make it come true. In an interview with NDTV, he said, “I have always been a big believer in this theory that if one wants something, they should put it out in the universe. When you put it out there, it’s more than the external act of doing it and the world responding to it. When you vocalize what you want, you give yourself permission as well. So when you say you want to be a superhero, you give yourself permission that you can be, and I believe there is something very powerful about that. Who would have thought that Twitter would be a place to do it?” 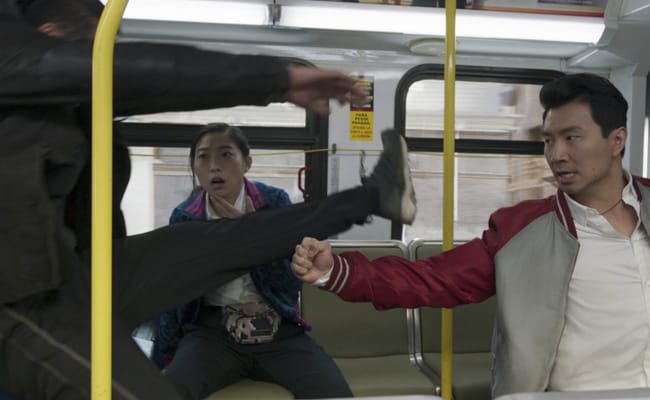 My next question to Simu Liu was obvious – now that his first wish has come true, what will he tweet next? “I would like to have dinner with Barack Obama. Now I have put it out in the world, maybe the next time we talk, I will show you a picture from our dinner,” Simu laughed.

Watch the interview with Shang-Chi And The Legend Of The Ten Rings star Simu Liu here: 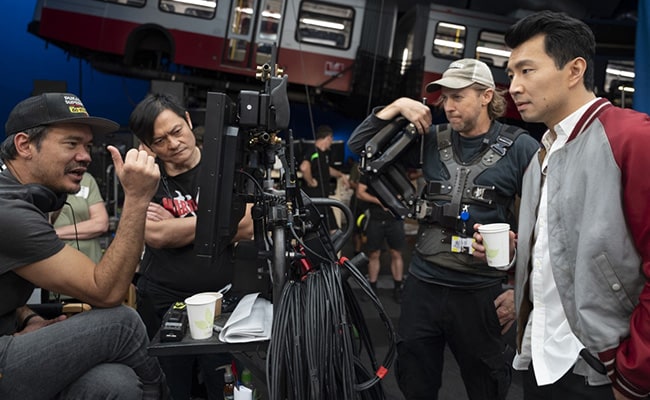 From the sets of Shang-Chi.

Shang-Chi And The Legend Of The Ten Rings is directed by Destin Daniel Cretton and produced by Kevin Feige and Jonathan Schwartz, with Louis D’Esposito, Victoria Alonso and Charles Newirth serving as executive producers. David Callaham, Destin Daniel Cretton and Andrew Lanham wrote the screenplay for the film. The film opens in theaters in India this Friday in six languages – English, Hindi, Tamil, Telugu, Malayalam and Kannada.

The Batman trailer: Robert Pattinson in a still from the […]